A popular Orlando food blogger describes how she believes she contracted COVID-19.

ORLANDO, Fla. - Suzy Farmar, known as @sooziethefoodie to her tens of thousands of Instagram followers, is taking to social media to warn everyone about COVID-19 and saying she's got it.

Her symptoms aren’t the typical ones.

On Wednesday her throat felt a little sore and scratchy for a few hours.

“I just thought it was like my allergies,” Farmar said.

Then, a close friend called her to warn her.

“She was like, 'Hey, I just tested positive for COVID. You need to get tested now,'” Farmar said.

Out of an abundance of caution, Farmar got tested and self-quarantined immediately.

On Saturday, the 26-year-old food blogger says she wasn’t feeling quite right.

She couldn’t smell or taste anything.

“I had pho and I had a piece of jalapeno and I put it on my tongue and like I literally couldn’t even feel the jalapeno on my tongue. And, I like knew at that point I had coronavirus. Like, there’s no way I don’t,” Farmar said. 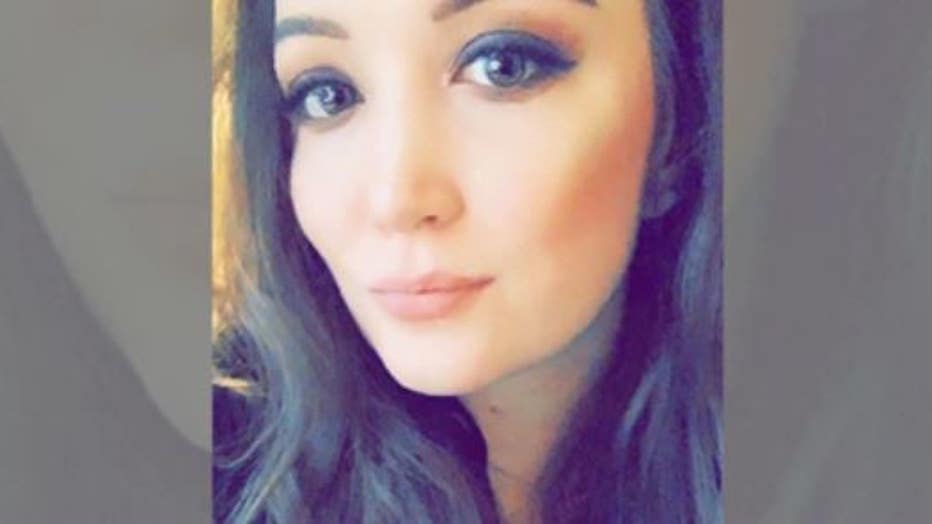 Late Sunday night, she got her test results back confirming she had COVID-19.

She’s been experiencing aches in her joints and a bad headache since.

“It’s like when you wake up with a really bad hangover and your head is just like pulsing,” Farmar said.

Even with restaurants and bars being back open, Farmar says she’s had at least half of her meals delivered to her home.

But, she blames herself for getting sick.

“Once they said it was OK to go back out, we went back out,” Farmar said.

She tells FOX 35 News that not every establishment she’s been to has been following the CDC’s social distancing guidelines and the county’s crowd capacity numbers.

She believes she got exposed to COVID-19 after she and five close friends went to a bar on June 3.

“There were people like standing over each other at the bar. It was just like chaos,” Farmar said.

She says they ended that night at a club.

“In the moment, it was really fun and then I woke up and was like, 'I probably should have done that.'”

She’s now telling her story, hoping to save others from the COVID-19.

“Every friend that went with me there has COVID now. And it was five of us.”

She’s hoping they don’t get worse.

“Everyone is like Day 8 is the worst, but I don’t even know what my Day 1 is,” Farmar said.

She warned everyone that she’s been around that she tested positive.

And, she’s been answering questions on social media from her followers.

Farmar said she’s not experiencing a sore throat or shortness of breath and that she’s thankful she hasn’t had any stomach issues.

Most of her friends have.

Typically food is her comfort.

Right now, she doesn’t even have an appetite.

Farmar wants everyone, particularly the younger bar-goers, to know that a fun night out could come at a bigger than normal cost in these not-so-normal times.

“Most of my friends are being really careful about what they do. They’re not like out being reckless. It’s just you do one thing wrong and you have COVID,” Farmar said.

Farmar also tells FOX 35 News that she got a call from the CDC warning her that if she leaves her house, she could be fined $500.

She says she plans on staying quarantined until she feels better and gets a negative test result.