LAKELAND, Fla. - Two top leaders of a popular Polk County youth baseball league were arrested this week, accused of stealing over $50,000 in funds, spending it on everything from cell phone bills to grocery orders.

According to the Polk County Sheriff’s Office, detectives began investigating after getting a tip in September of 2018. New league board members at that time had reviewed previous financial statements and discovered “discrepancies.”

Eventually, investigators say they learned that Blevins, 41, and Sprague, 39, had ordered debit cards connected to the league’s account and, for more than a year, used them to make purchases at places like Wal-Mart, 7-Eleven, Publix, Amazon, Burger King, Facebook, and Sunoco. 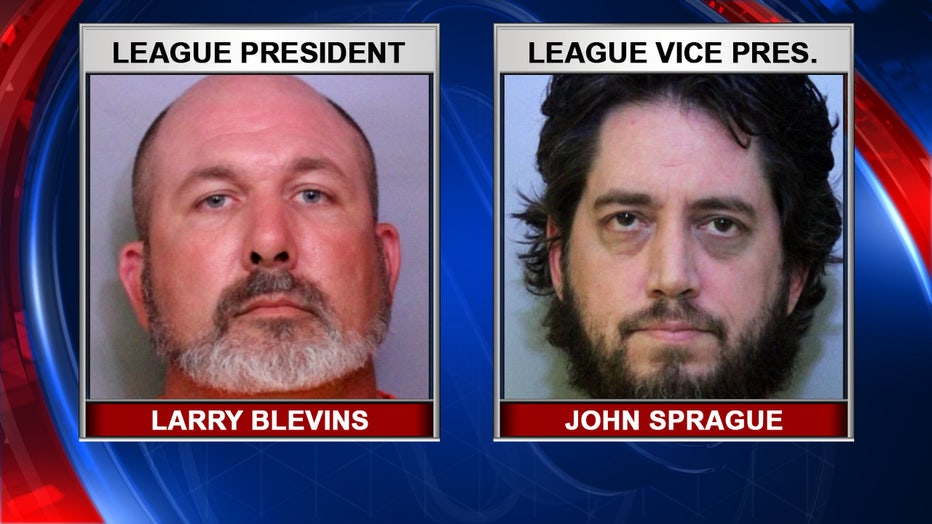 Board members confirmed that debit cards had not previously been used by the league, and none of the charges were authorized. 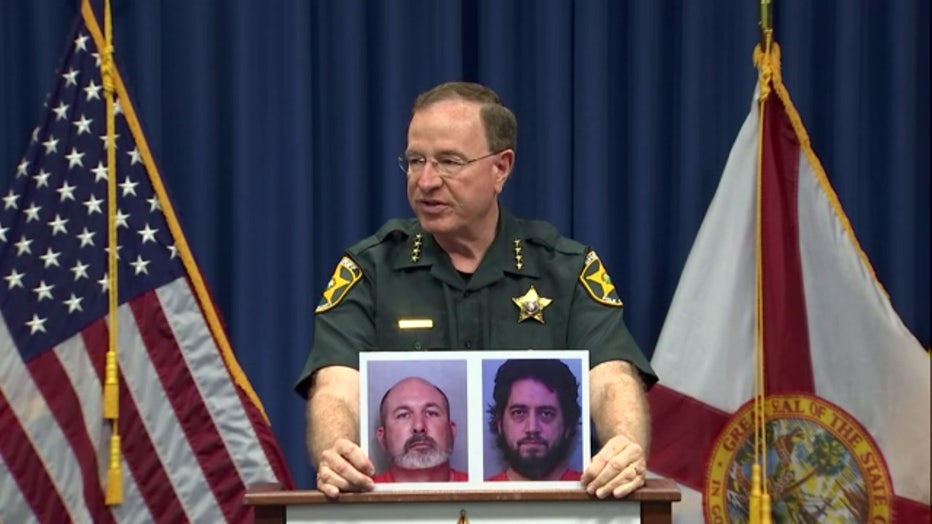 "My anger is unending for these folks because they stole from the children," Sheriff Judd said.

“My anger is unending for these folks because they stole from the children,” he continued. “Because while all the parents are there doing all the right things and are to be applauded, our children were ripped off. There’s not enough bad things to say about these people.”

The league says it is continuing to cooperate with law enforcement while looking for new sponsors.

"We are working hard to rebuild the park to what it once was. We have re-implemented the strict standards needed to prevent this from happening," current league president Steve Ousley said. "We have a great community, a motivated board of directors, amazing coaches, players, and families who are all joining with us to make our park the very best it can be."