DAVENPORT, Fla. - The Polk County Sheriff’s Office is investigating a shooting at a Davenport apartment complex that left a 19-year-old dead.

It happened at the Landings at Four Corners apartments located on Highway 92 just off of Highway 27 around 6 a.m. on Sunday.

According to Polk County Sheriff Grady Judd, Devyne Pritchett, 19, was staying with some friends at the Best Western down the street from the apartment complex. His friends told deputies that Pritchett took acid around 4 a.m., “freaked out” and left. They said he only had on shorts and socks.

Judd said Pritchett ended up in a breezeway at the complex shortly before 6 a.m. A man walking his dog told deputies he saw Pritchett make a gun symbol with his fingers and said, “pow, pow, pow.” The man walked faster and said Pritchett came out of the stairwell and grabbed him by the shoulder. The man shoved Pritchett and went to his third-floor apartment, where he told his roommate what happened. He and his roommate go back outside looking for Pritchett and called 911. 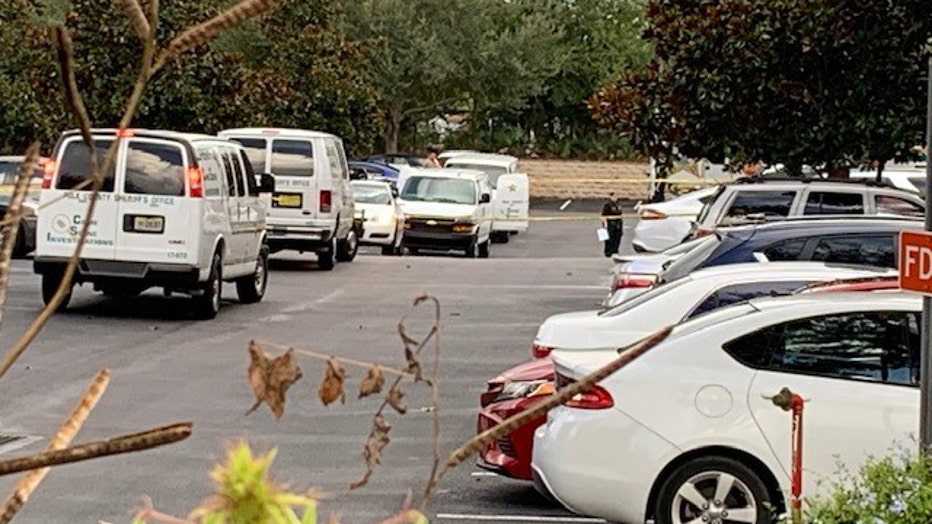 Judd said Bryan Medeiros and his fiancé went outside to smoke at that time and when they learned what happened, Medeiros went to his car and got a gun. The couple finishes smoking and Medeiros told his fiancé to go inside their second-floor apartment. Judd said that’s when Medeiros heard a noise on the third floor and went up to the landing, where he saw Pritchett laying on his back on the other landing. Judd said the dog walker’s roommate was talking to Pritchett, who got up and started walking down the other stairwell.

Judd said, “At this point in the investigation it appears to us that Bryan used too much force. The law talks about protecting yourself or others from imminent death or serious bodily harm. The guy is 5’5”, 125 pounds. He is bizarre and out of his mind and rambling. He’s lying on his back part of the time, talking incoherently. But, is he a danger? And to what level is he a danger? Well, the fear is in the mind of the shooter. The second issue we have problems with, in addition to using too much force and being able to see everything. He doesn’t have a weapon. He doesn’t have a gun. He doesn’t have a knife. He doesn’t have a stick, but instead of going into his apartment, he’s not standing his ground, he follows and goes up to the third floor, where he hears sounds. So, he engages the guy. They both come back down the stairwell to the second floor, but had he gone back into his residence, there would not have been a problem.” 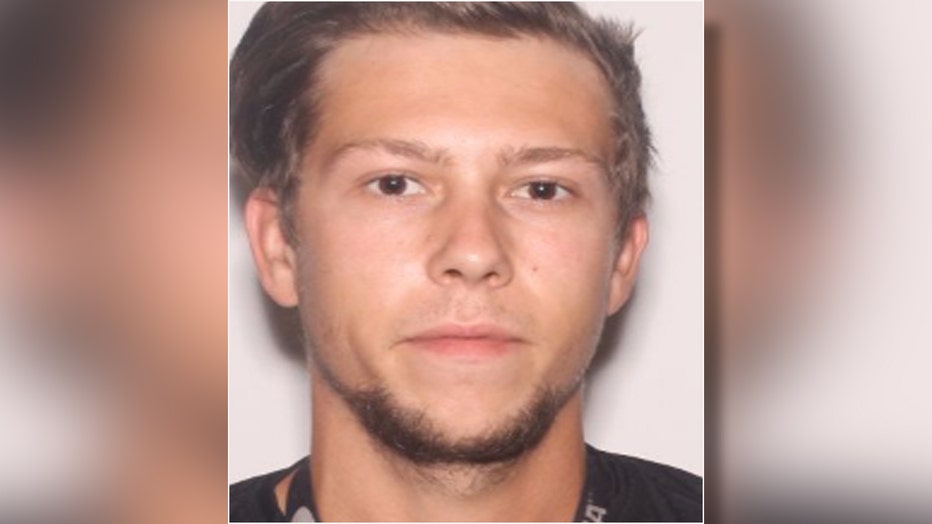 Judd said Medeiros is in custody and will face a homicide charge. He added that Medeiros has been involved in two altercations involving a gun in the past, but was not criminally charged. According to Judd, in one altercation Medeiros shot his brother because he said he was choking him.

Judd said Pritchett had 10 felony charges for robbery and burglary and was first arrested at age 14.

Judd said, “People who do not understand the ‘stand your ground’ law will end up arrested because they misjudge what it means. What it means is this- If you are where you have a right to be and someone uses force or puts you in fear of that then you are good to go, but he actually pursued the guy up the flight of stairs.”

As of Sunday night, Medeiros has been charged with Manslaughter and Carrying a Concealed Firearm.

The shooting is still being investigated.