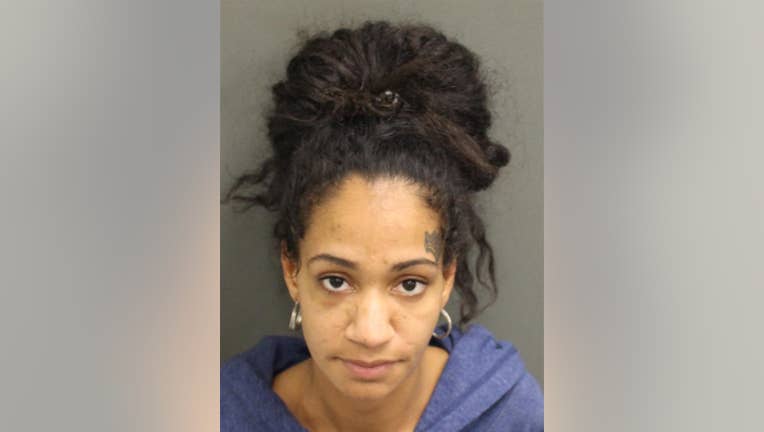 Altamonte Springs, Fla. - A Seminole County woman was arrested after police say an argument between her and a friend escalated and she shot him.

Officers with the Altamonte Springs Police Department responded to calls of a shooting at 112 Essex Ave. When they arrived, a 28-year-old man was found with multiple gunshot wounds.  The victim was immediately transported to the hospital with non-life-threatening injuries.

The suspect was identified as Diana Inez Mendez.

"Mendez was reported to have had a disagreement with the victim in the parking lot of 112 Essex Avenue, before firing multiple rounds, striking the victim twice," police said.

Mendez was located hours later in Orange County by Altamonte Springs Police Officers and taken into custody without incident.

Mendez was charged with Attempted Murder in the Second Degree, and transported to the Orange County Jail.