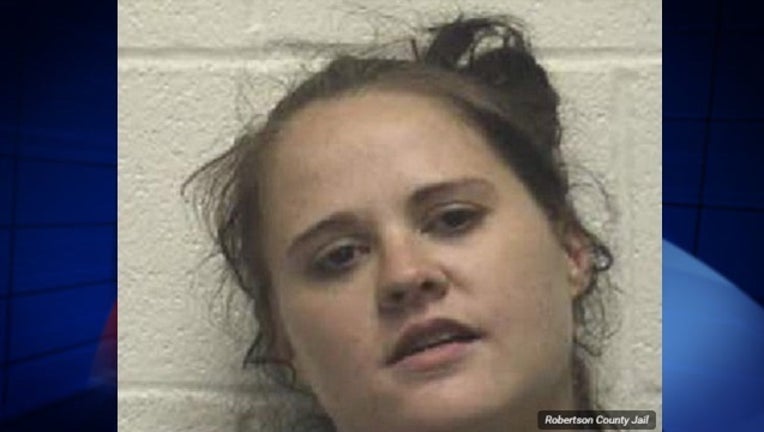 Fox News - Police in Tennessee say a woman stole the wallet from a crash victim, then used his credit card at a convenience store instead of calling 911.

Brittney McCoy, 26, of Greenbrier, was arrested last week and charged with burglary, tampering with evidence, theft of property and fraudulent use of a credit card.

Police say McCoy was the first person to spot the July 1 pickup truck crash outside her home.

Ronald Lewis Clinard, 67, died in the crash. Authorities said it's unclear if Clinard was still alive when McCoy arrived on the scene and took his wallet.

Click here for the full story at Fox News.