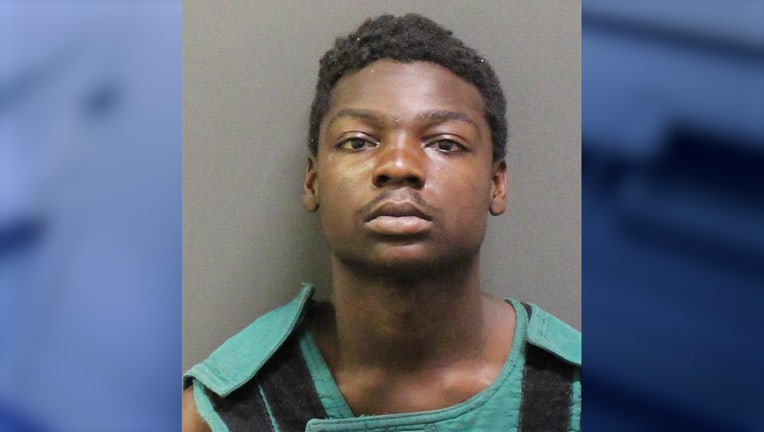 ORLANDO, Fla. - A woman was delivering a pizza to someone's house when two people allegedly jumped into her vehicle and tried to drive away while her six-year-old child was in the backseat, according to an Orange County Sheriff's Office report. An 18-year-old man was arrested and is now facing charges.

According to the arrest report, the incident happened Sunday afternoon, June 26, in an Orlando neighborhood near State Road 408 and Old Winter Garden Road.

Eventually, the driver found the house and walked up to deliver the pizza to the other person. As she was doing that, one of the men allegedly jumped in the driver's seat of the woman's vehicle, while the other got in the back seat, and attempted a three-point turn to drive away.

At one point, the man in the backseat got out of the vehicle and "partially pulled out a black handgun from the front of his pants, just enough to display it to the victim," the report said. The two men then ran away.

The second person had not yet been identified or arrested.