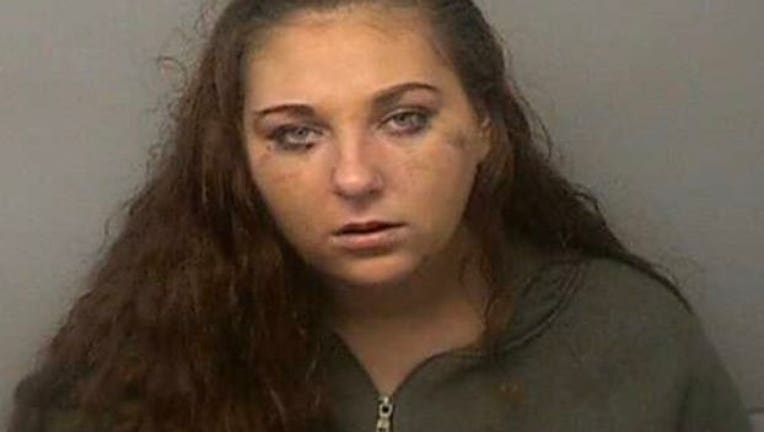 WEST DEPTFORD, N.J. - A West Deptford woman is accused of spitting on a police officer and claiming she had COVID-19.

Investigators say on Wednesday, April 29, officers were called to a home on Cinnamon Road for a disturbance between two females. According to police, one of the females identified as Jenna Richardson, 24, West Deptford, was placed under arrest for disorderly conduct.

While officers were attempting to secure her in a patrol vehicle, Richardson allegedly spit on one of the officers and yelled that she was positive for COVID-19, police said.

Richardson has been charged with aggravated assault on a police officer, terroristic threats, and disorderly conduct.

The officer was treated at the hospital and later released.