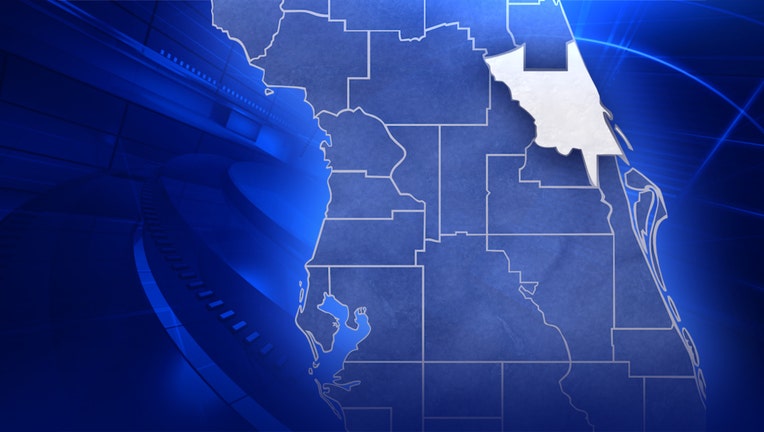 ORMOND BEACH, Fla. - Police say that a man was hit by a train in Ormond Beach on Wednesday, causing several roadblocks.

The Ormond Beach Police Department said that they are currently working a crash scene on Nova Rd. near U.S. 1.

They confirmed to FOX 35 that a train struck a pedestrian. The person is alive but has a wound on his leg. He is at the hospital.

The train will reportedly be stopped until police give the go-ahead. It currently blocks Nova Rd., Wilmette Ave., and Lincoln Ave.

Police ask that you avoid the area if possible and use alternate routes.