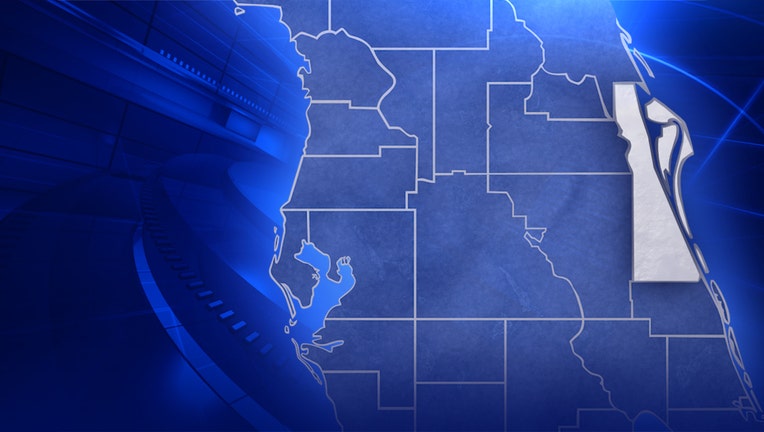 COCOA, Fla. - The Cocoa Police Department says that two schools are cleared of any physical threats after suspicious incidents occurred at the campuses.

They said that the incidents happened at Cocoa High and Endeavour Elementary. Vague cyber threats were made through the school's e-learning platforms. There have been no direct threats to the schools though.

Police reportedly searched both campuses and found no evidence of any pending physical threats. Both facilities were cleared.

Students, teachers and staff at both locations are said to be safe as well.

Detectives will follow up on the investigations to attempt to identify a suspect, police said.