Severe Thunderstorm Warning
from MON 4:26 AM EDT until MON 5:00 AM EDT, Polk County 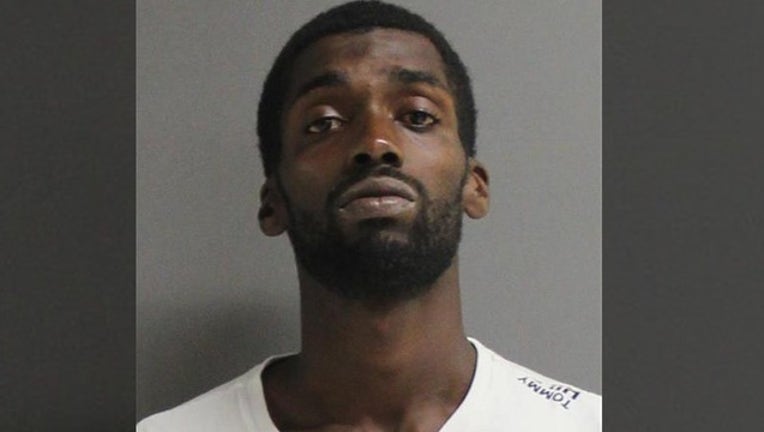 DELAND, Fla. (FOx 35 ORLANDO) - Police in DeLand have arrested a man who they said killed a 60-year-old man on Saturday.

Alonzo Harkness has been arrested for Saturday night's deadly shooting on South Parsons Avenue. Reports said that a 60-year-old man was killed by Harkness, who fled the scene.

Harkness has since been found and arrested.

EDITOR'S NOTE: Police originally reported that Harkness had killed his stepfather. The victim was actually the fiancé of Harkness' mother, but they were not yet married.