Orlando police have identified the man they say began to shoot at officers following a traffic stop on Wednesday afternoon.

ORLANDO, Fla. - Orlando police have identified the man they say began to shoot at officers following a traffic stop on Wednesday afternoon.

Carlos Delano Dafill Roberts Jr., 28, was injured after crashing his vehicle, Orlando police said. He is currently listed in stable condition. No officers were injured.

Chief Orlando Rolón said two officers were driving down Mercy Drive in an unmarked vehicle when Roberts Jr. passed them in a no-passing zone. The officers attempted to pull Roberts Jr. over for a traffic stop when he began shooting at them, Rolon said.

"They never had a chance to get out of the car before the individual opened fire on them," he said.

Those officers – a 10-year veteran and a 2-year veteran -- returned fire and the man drove away, police said.

"We had somebody just shoot at us. Shots fired," one of the officers says over the radio, according to an arrest affidavit.

"I was down here waiting for the bus, the 105, and all hell broke loose," said Albert Ott who witnessed the incident. "I heard four [shots]. I’ve been over to Afghanistan, I’m a war-tested veteran… I grabbed one of the girls from the Dodge dealership – she was ducking down – I just jumped on her!"

According to the affidavit, two witnesses nearby on Colony Way heard gunshots as they were leaving their house. That's when they say they heard a crash, ran over to the vehicle and pulled Roberts Jr. from the car because they thought it would burst into flames.

Officers that arrived at the scene began CPR.

Roberts Jr. suffered an injury and was transported to the hospital. It was unclear what type of injury he had.

Orlando officers unhurt after suspect shot at them during traffic stop, police say

Two Orlando police officers that were shot at by a suspect following a traffic stop are unhurt, according to the Orlando Police Department. 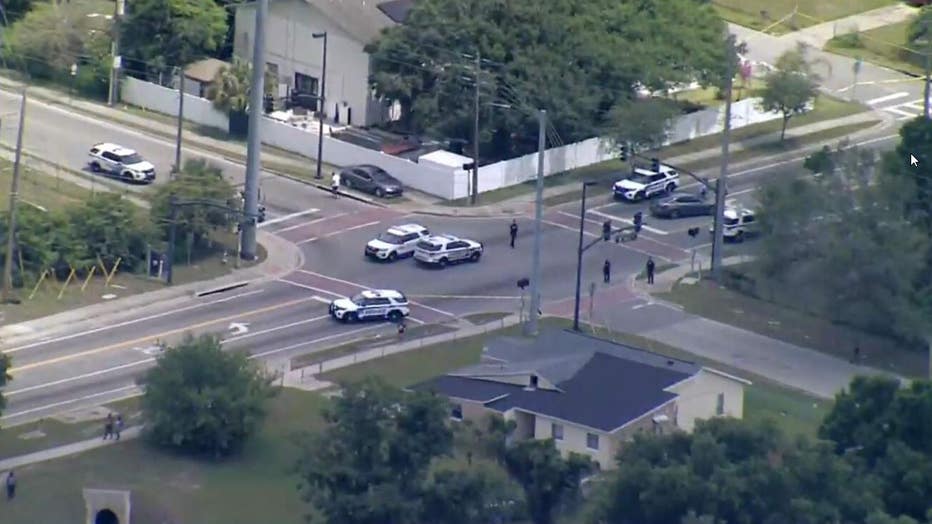 The Florida Department of Law Enforcement is investigating the shooting, which is standard protocol for law enforcement involved shootings. Both officers will be placed on paid administrative leave, which is also standard procedure.

Roberts Jr. is facing the following charges, according to Orlando police:

Both officers were wearing their body cameras and footage would be released in 30 days, the chief said. 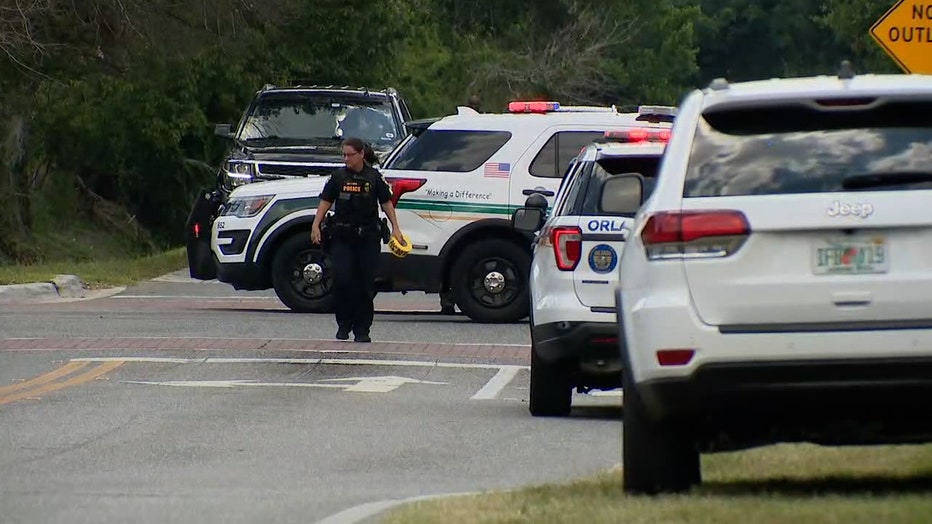 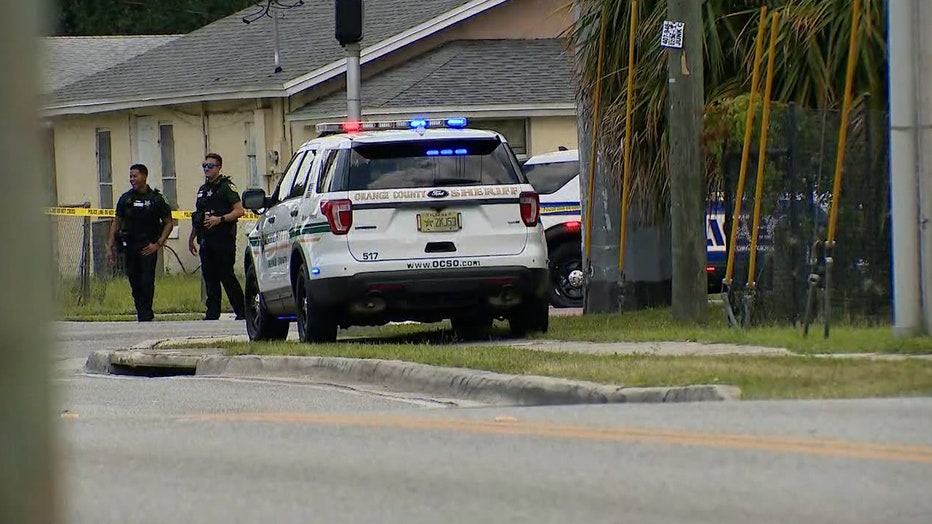 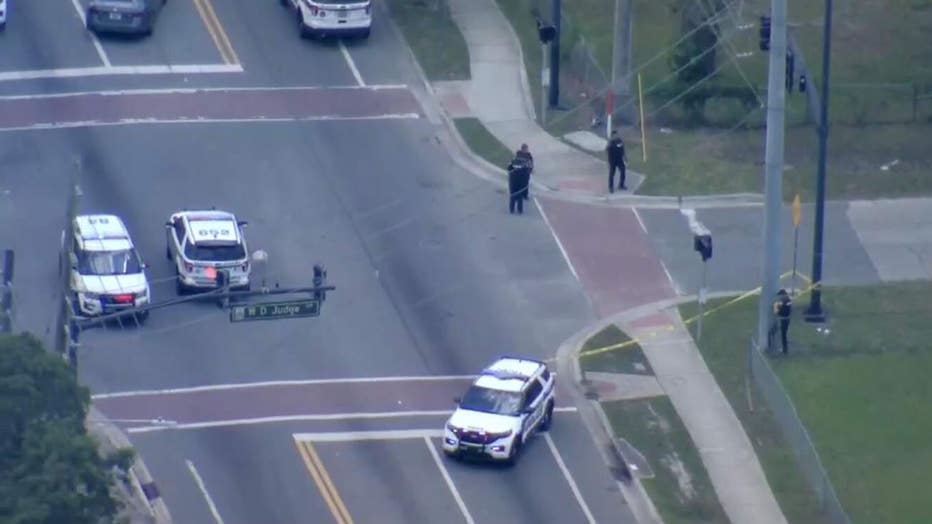