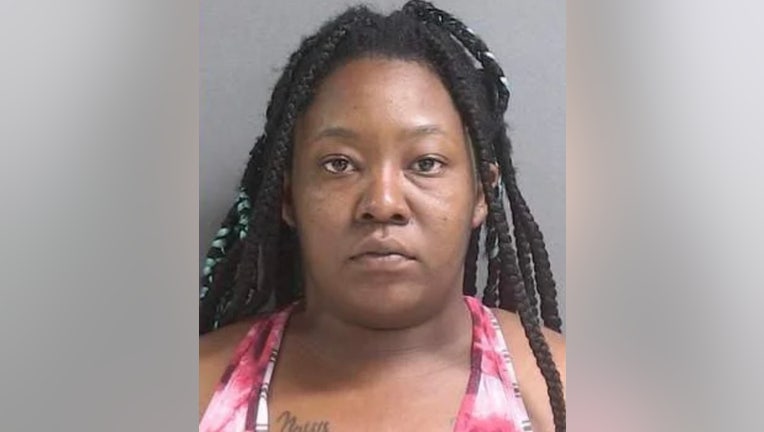 DAYTONA BEACH, Fla. - A woman has been arrested after Daytona Beach police say she tried running over a group of people but instead hit a child.

Terasha Frost, 21, was arrested this week.

According to an arrest affidavit, Frost got into a fight after she and another woman were confronted by a group of people.

MORE NEWS: Vigil to be held for 19-year-old killed in Orlando hit-and-run crash

Police say after the fight, Frost got in her car and attempted to run over the group she had been fighting with. That's when the child was struck, police said.

Frost was arrested and charged with four counts of aggravated assault with a deadly weapon.

The child suffered some cuts and bruises but is expected to be ok, police said.