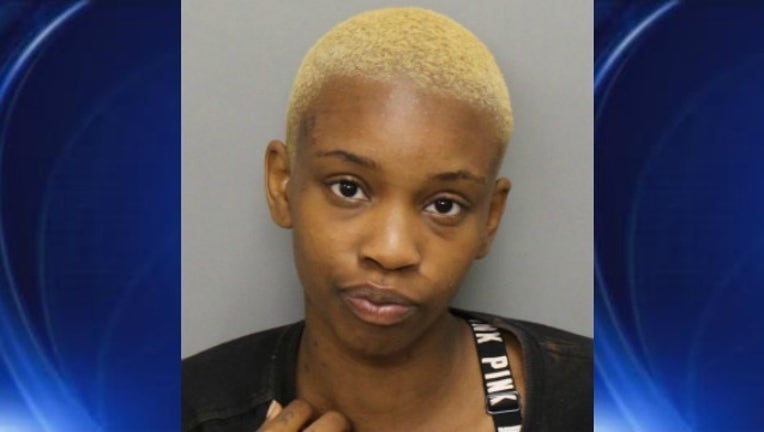 According to investigators, Nakeisha Logan's son told them he tried to hide under a bed when his mother began hitting him with a belt. Then, the child told police his mom proceeded to hit him with a broom.

Police said Logan threw a box of toys at the little boy, then grabbed his head and slammed it into the floor numerous times. The police report indicated she also stomped on his stomach. The young boy told authorities “he felt like he was going to throw up.”

Police said the 5-year-old’s face was red and swollen. He also was bleeding from his cheek.

The little boy was able to talk to investigators before he was taken to the hospital.