A man reportedly told nurses the baby hit his head on his crib.

BREVARD COUNTY, Fla. - A Melbourne man has been arrested after police say he threw a baby on the floor, causing possible brain damage.

According to an arrest report, the child was taken to the hospital and Cubillos told nurses that he was home alone with the baby when he rolled and struck his forehead on the side of the crib. After an examination showed significant head trauma, the nurse believed the injuries were from suspected child abuse and called police.

After being interviewed by police, they say Cubillos admitted to throwing the baby onto the living room floor because he "became upset and frustrated' that the baby wouldn't stop crying. 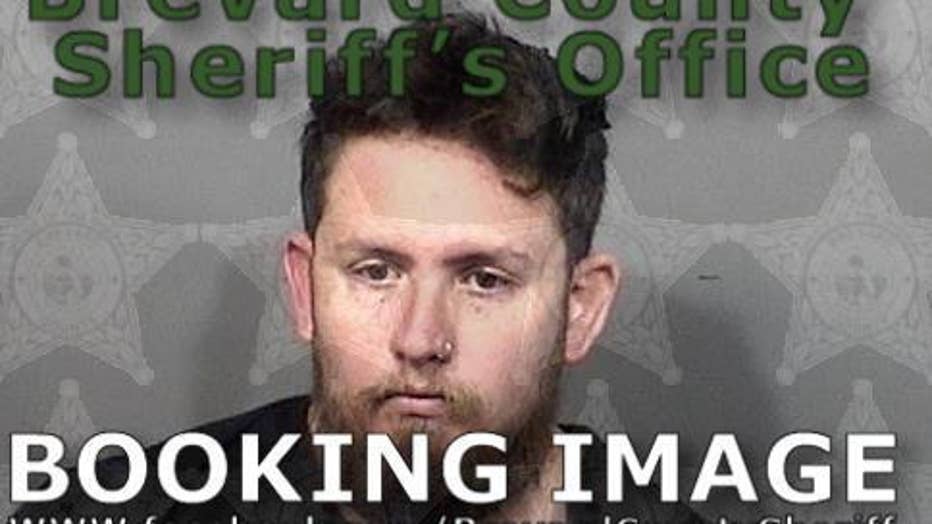 The baby reportedly belted out a high pitch scream after being thrown and became lethargic. That's when police say he called the mother to come home from work and the baby was taken to the hospital.

Records state that the baby suffered a brain compression, brain hemorrhage, and a depressed fracture on the skull. He is being cared for at Arnold Palmer Children's Hospital in Orlando where records state he may suffer from permanent blindness and other neurological issues.