The gunfire occurred near a park.

PALM BAY, Fla. - Investigators are working to figure out what led up to a deadly shooting in Palm Bay.

The gunfire happened near Lynbrook Park. They said a man was shot several times.

The shooting victim reportedly died at the hospital. 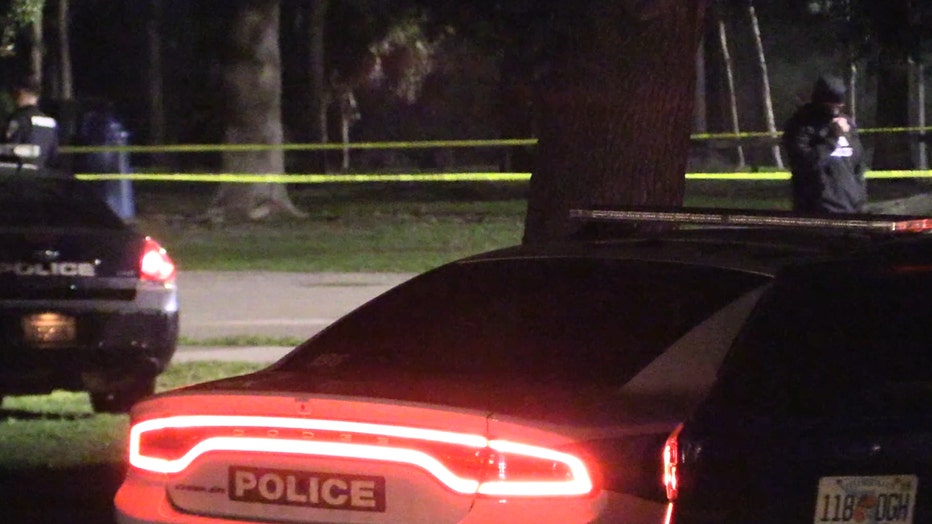 Investigators said that they have a person of interest in custody.