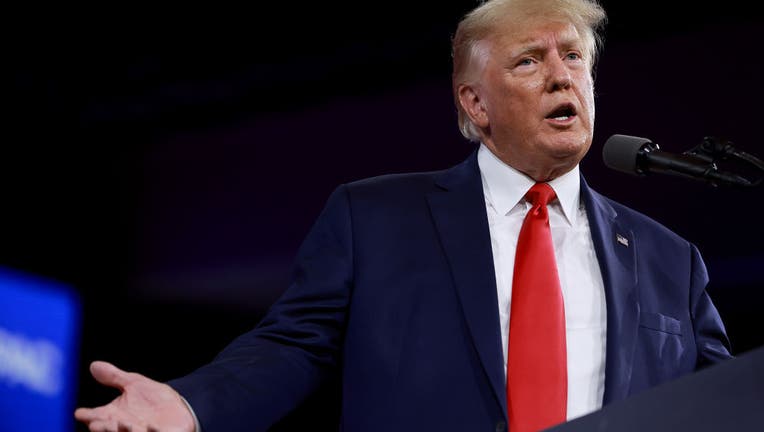 A private plane carrying former President Donald Trump was forced to make an emergency landing over the weekend, according to a source familiar with the incident.

The emergency landing occurred on Saturday after Trump delivered a speech at a GOP donor retreat hosted by the Republican National Committee in New Orleans.

The incident was first reported by Politico. The plane was in the air between 20 and 30 minutes when one of the engines failed and the pilot of the aircraft decided to turn around and return to New Orleans airport, Politico reported. The plane was reportedly in route to Palm Beach, Florida, where Trump resides at his Mar-a-Lago property.

Audio communications between the pilot and air traffic control personnel, according to a source who spoke with the outlet, described the landing as "emergency in nature."

A Trump spokesman told Fox News that Trump's Boeing 757 from the 2016 campaign is being totally refurbished – including new engines and new interior – and that the plane should be in operation again in the coming weeks or months.

The reconstruction of the plane, dubbed Trump Force One by the former president and his cohorts, was touted in an email sent to his supporters this week. That email asked recipients if they "want to see the new Trump Force One" and linked to a WinRed contribution page.

A Trump spokesperson did not immediately respond to Fox News’ request for comment.

Get updates on this story at Foxnews.com.