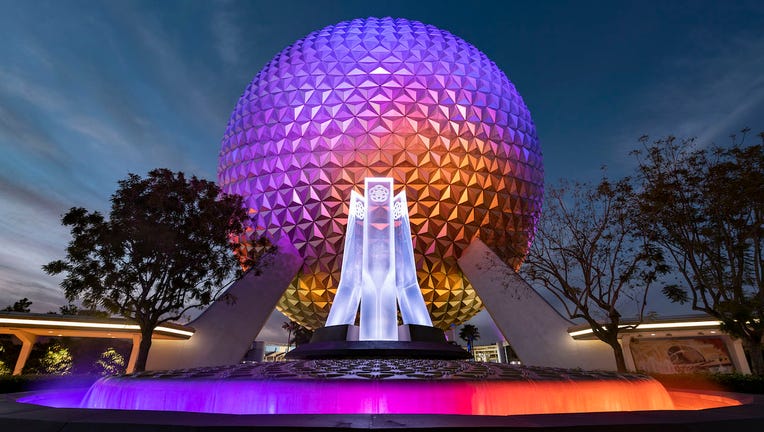 ORLANDO, Fla. - EPCOT on Tuesday unveiled its next major milestone in the park's historic transformation: a stunning new entrance fountain.

"Anyone visiting as of this morning will see in real life what we at Walt Disney Imagineering have been dreaming up in our heads for many years now," Disney Parks Blog wrote.

The three pylons, standing 16-feet tall, surround the fountain and will serve as the centerpiece of the main entrance plaza in front of Spaceship Earth. The fountain is a reimagined version of the original that welcomed parkgoers on opening day in 1982.

Disney Parks Blog says the fountain has a color-changing light in the center that will coordinate with the new lighting coming to Spaceship Earth and the upcoming World Celebration beyond.

"While there is still more work to be done here in the future, the area is much more open and welcoming now. It features new planters, pathways, lush landscaping and a vibrant new color palette that will eventually tie into the four new neighborhoods we’re creating inside the park – World Celebration, World Discovery, World Nature and World Showcase." 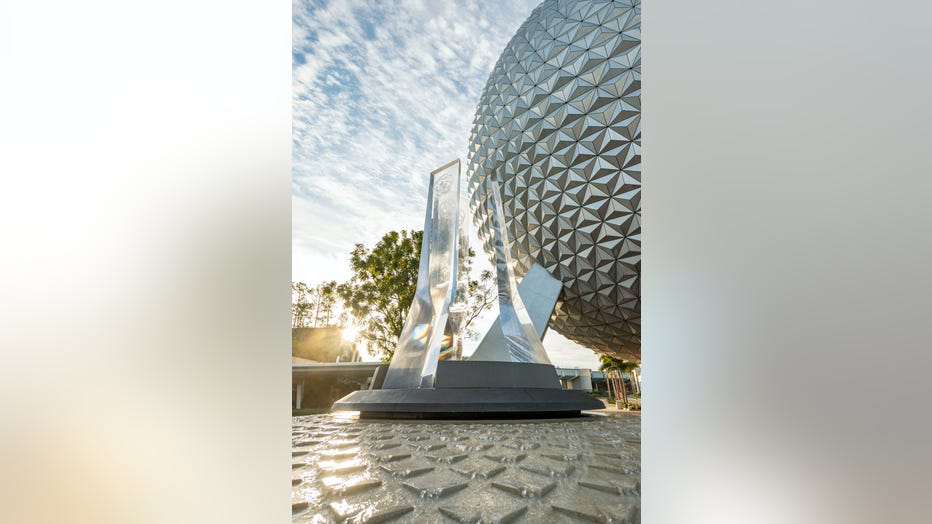 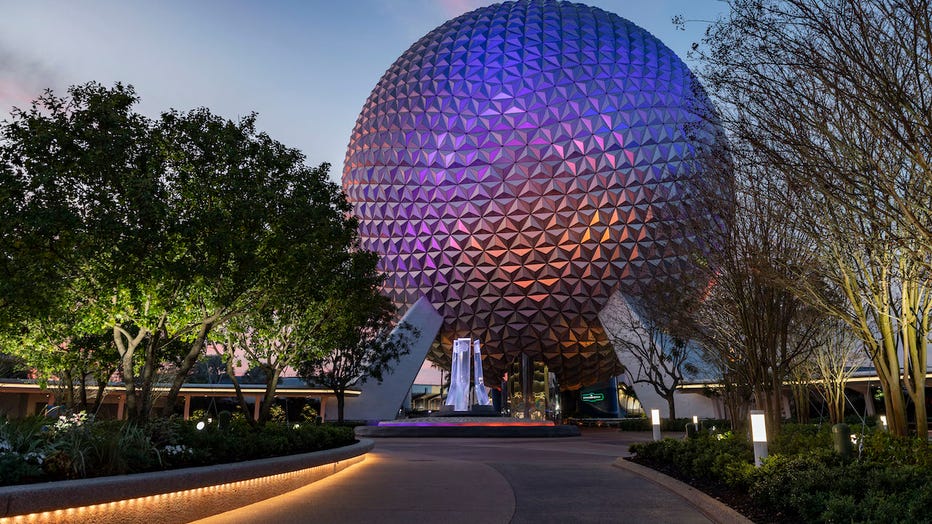 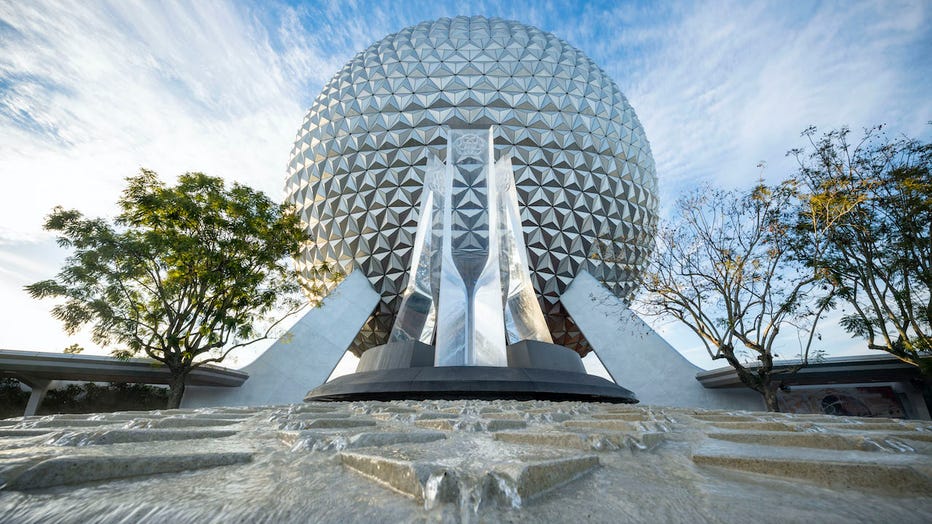 In August 2019, Walt Disney World announced that Epcot would undergo a multi-year project, the "biggest transformation of any Disney park in history."

While slowed down somewhat during the coronavirus pandemic, work is progressing at the park.

When all is said and done, Epcot will have four neighborhoods: World Showcase, World Nature, World Discovery, and World Celebration. Each one will have new attractions and experiences for guests to participate in. 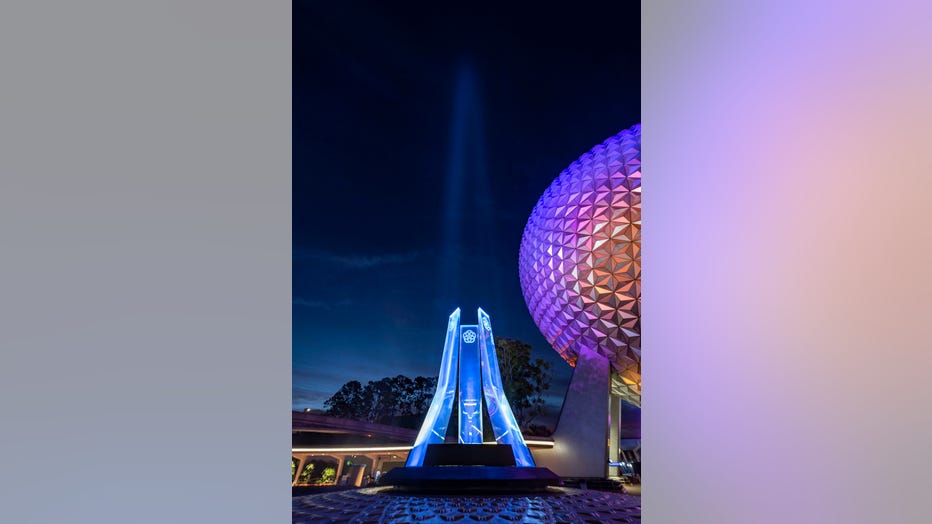 For example, World Discovery will have the new Guardians of the Galaxy: Cosmic Rewind roller coaster, World Showcase will debut a new HarmonioUS show, and World Nature will open an exploration trail called Journey of Water, Inspired by Moana.

Work is expected to continue over the next several years but Walt Disney World is already giving fans an early look at the historic changes underway.