The last man seen with Kristin Smart was convicted Tuesday of killing the college freshman, who vanished from a California campus more than 25 years ago, but his father was acquitted of helping him conceal the crime.

A jury has found Paul Flores guilty of murdering Kristin Smart when the two were students at Cal Poly in 1996.

A second jury acquitted Flores's father, Ruben Flores, 81, of being an accessory to murder.

Paul Flores will be for first-degree murder sentenced on December 9 at 9 a.m.He faces a sentence of 25 years to life.

Prosecutors claimed that Paul Flores, 45, killed Smart after attempting to rape her following a party. Witnesses said Flores was the last person to be seen with Smart. Her body has never been found. 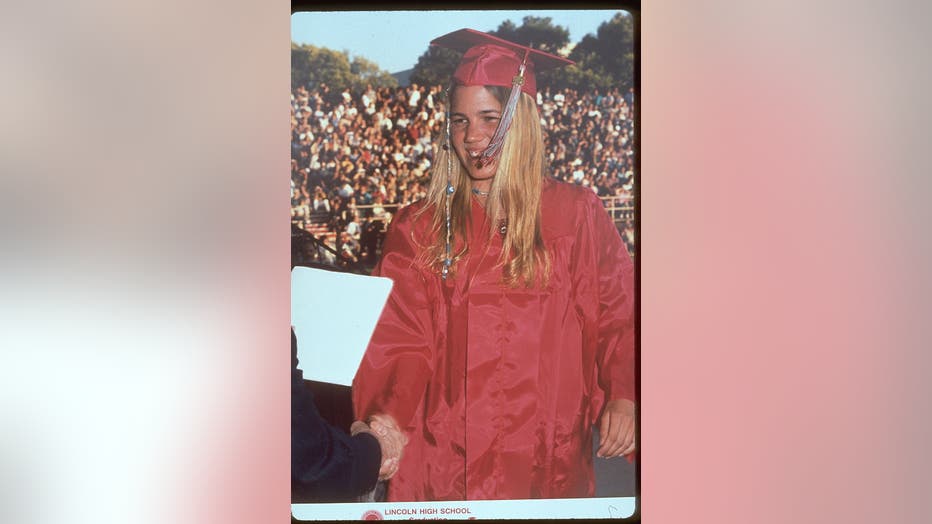 Kristin Smart went missing on May 25, 1996 while attending California Polytechnic State University, San Luis Obispo and has not been heard from since. (Photo by Axel Koester/Sygma via Getty Images)

Father and son were tried by separate juries. The jury for the father reached its verdict yesterday, but its decision has been sealed while the son's jury continued deliberations.

Smart's family released a statement following the verdict that read in part, "Without Kristin, there is no joy or victory with this verdict, we all know it did not have to be this way. We will never be able to hear Kristin’s engaging laughter or revel in her embrace. Her hopes and dreams will never be realized; no form of justice can bring these back. After 26 years, with today’s split verdicts, we learned that our quest for justice for Kristin will continue."