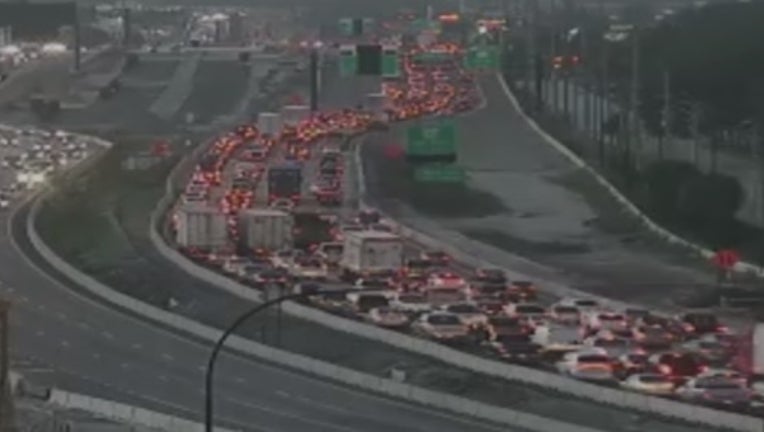 The crash happened around 6:26 a.m. near exit 88 at Lee Road. The FHP says the accident involved a patrol car.

A fire truck arrived on scene around 7:00 a.m. The vehicles involved in the crash were moved to the shoulder, but traffic remained slow with heavy delays during the morning commute.

DOWNLOAD the Fox 35 Weather and Traffic App to get real-time traffic updates on your cellphone.