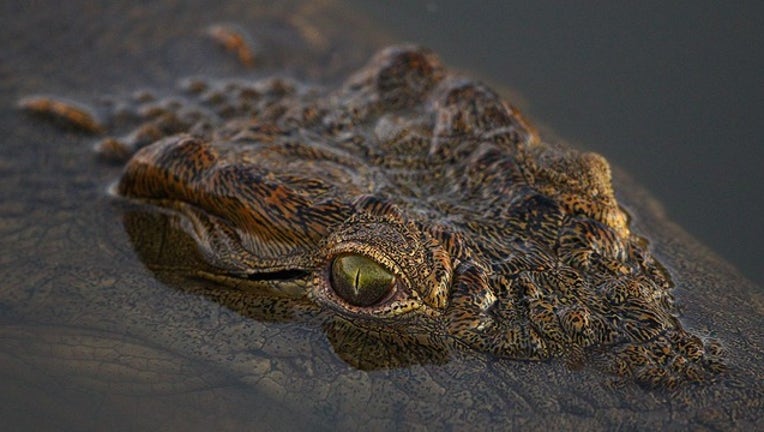 LAKE ABAYA, Ethiopia (Fox News) - A water baptism ceremony held near a lake turned into a horrific tragedy when the pastor was reportedly grabbed by a crocodile Sunday.

Pastor Docho Eshete was baptizing at least 80 members of his Protestant congregation at Lake Abaya, in southern Ethiopia, an area known to have a huge crocodile population, when one of the creatures leaped out of the water and grabbed him.

"He baptized the first person and he passed on to another one,” a local resident told the BBC. “All of a sudden, a crocodile jumped out of the lake and grabbed the pastor.”