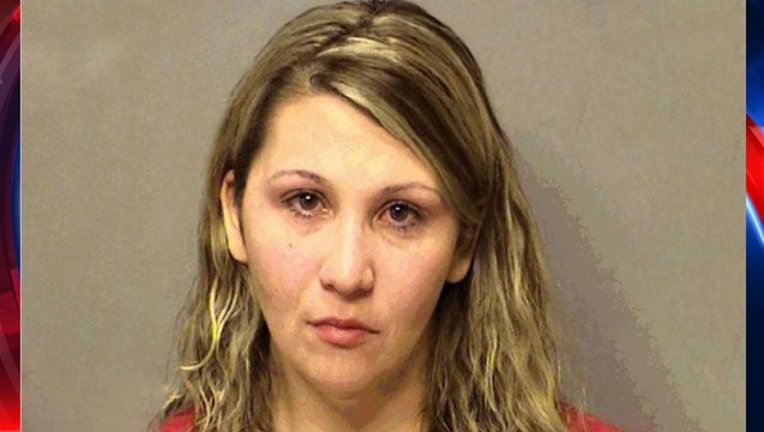 (FOX News) -- A high-speed chase on an Indiana highway on Wednesday featured a trail of stolen women's underwear, according to police.

Holly Sansone, 34, was originally stopped on suspicion of shoplifting from a Kohl’s store in Portage when she shrugged and said, “I’ve gotta go,” before speeding away, the Post-Tribune reported.

While leading authorities on a chase with speeds reaching 97 mph, the 34-year-old tossed items out of a window along the way, police said. Those items included panties and bras that were taken from the store, according to a police report obtained by the newspaper. The chase eventually ended when Sansone's car tires were shredded by spikes police laid across a roadway.

The 34-year-old was arrested on charges of resisting law enforcement, theft and reckless driving.