"They'll do anything and everything they can to help. Whether it's on the ground picking up downed conductor wires, setting poles - you name it," said Tim Trudell, spokesperson for OUC.

Trudell said they first got the call from the Tallahassee utility last night asking if OUC could have crews on stand-by.

"Then at about 7:30 this morning, we got the call that said we need crews here as fast as you can," Trudell said.

At one point, nearly 70,000 people were without power in Tallahassee.

Since Orlando wasn't hit nearly as hard, OUC immediately got their guys together, had some safety briefings and sent out their linemen.

"This is something that they live for, they live for helping people out. And at this time, there are some people that really need the help up to our north," Trudell said. 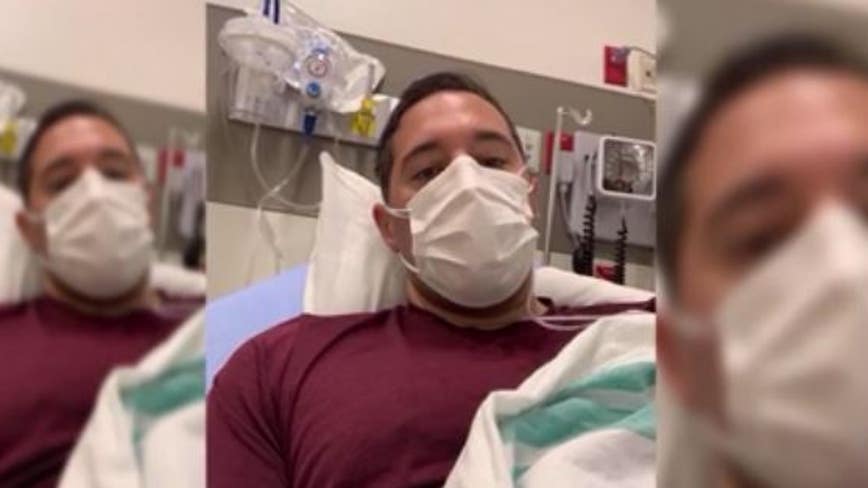 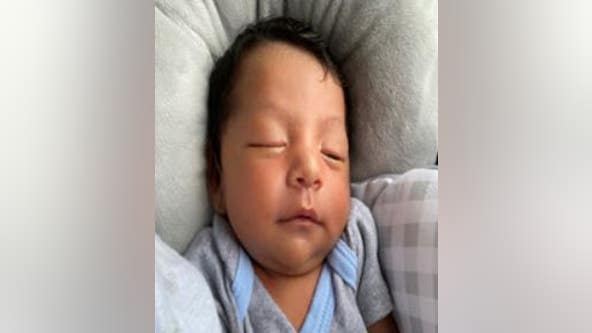 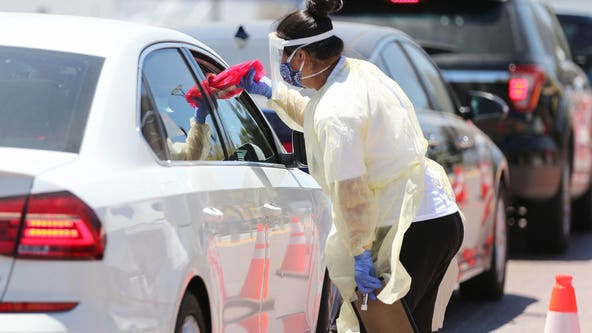