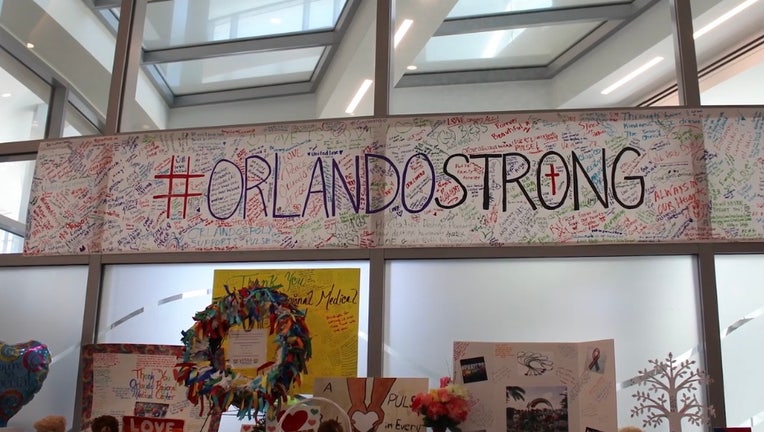 ORLANDO, Fla. - A generous donor has gifted the hospital that treated many victims of the Pulse nightclub shooting with $5 million to help expand its trauma center.

The Orlando Health Foundation announced on Friday that the donation to the Level One Trauma Center came from a person who wishes to remain anonymous. It's the largest gift ever given to Orlando Health ORMC.

"We are amazed by the continued generosity of our community," said John Bozard, president of Orlando Health Foundation. "We count on philanthropic partners to provide the margin of excellence to better serve our patients when it matters the most. This recent gift helps us to continue our mission to serve the community during those critical times of need."

The gift will be used to purchase technology and update the functionality of the trauma bay to handle a surge of patients – a need recognized following the Pulse nightclub incident on June 12, 2016. After the expansion is finished, the center will double the size of the current space. 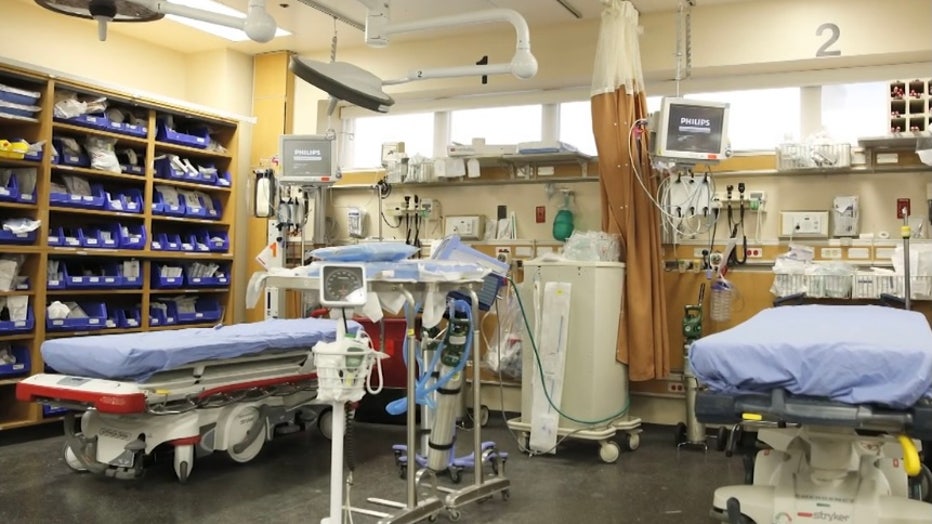 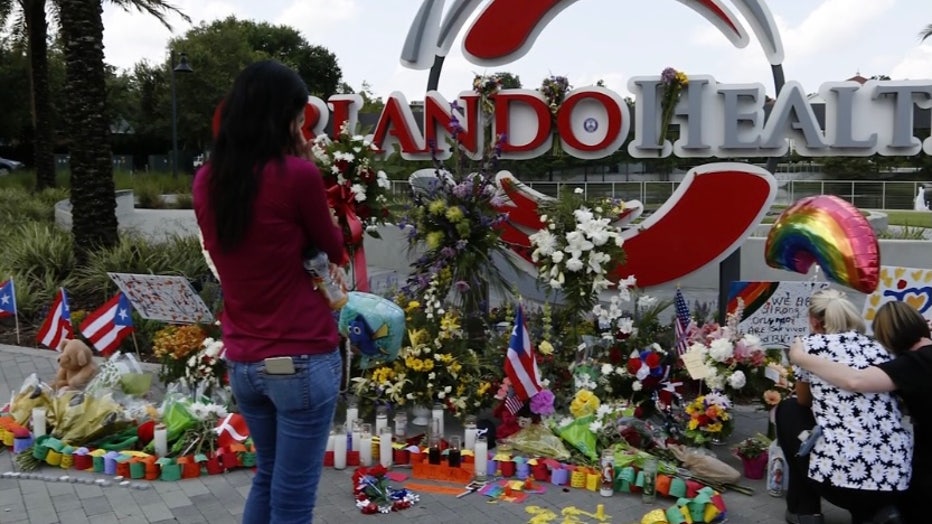 "The need for space was highlighted during the 2016 incident as the first 36 patients were received in 36 minutes, quickly filling the trauma bays and patient beds within the Emergency Department," Orlando Health Foundation wrote in a press release. "In responding to the Pulse nightclub incident, Orlando Health treated nearly 50 patients. Of those, 44 were treated at the Level One Trauma Center at Orlando Health ORMC. In the first wave of patients, 36 arrived in 36 minutes. In the first 24 hours, 28 trauma surgeries were completed with operating rooms in use simultaneously throughout the day."

Since the tragedy, Orlando Health has provided nearly $12 million in unbilled charges for Pulse victims.