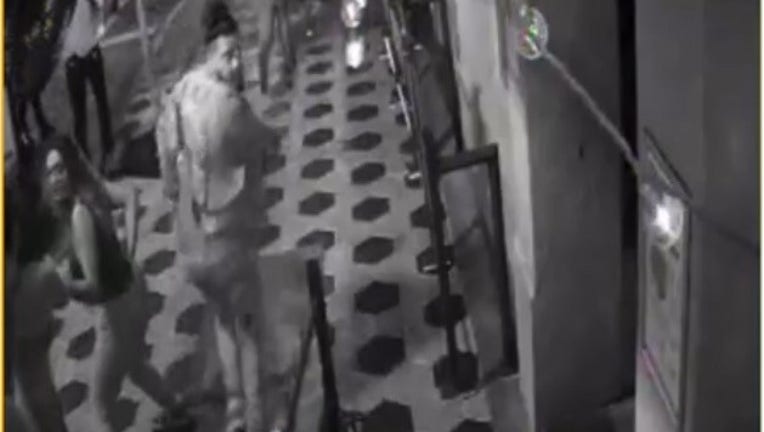 ORLANDO, Fla. - Orlando police need the public's help to identify a man who they say may be connected to an overnight shooting.

Police responded to reports of a fight in the area of Pine Street in Downtown Orlando early Saturday morning. As they arrived at the scene, they said they heard several gunshots.

Investigators said the man did not cooperate in their investigation and did not want to press charges.

Police said in a news release to the media that it is unclear what started the fight or who might have been involved.

They said no one else was injured.

Detectives released a photo of a person they said they wanted to talk to. They said the man looking back in the photo is who they are hoping to speak with regarding the overnight shooting.

Anyone who might know the man is asked to call Crimeline at 1-800-423-TIPS. Callers will remain anonymous and could be eligible for a cash reward.