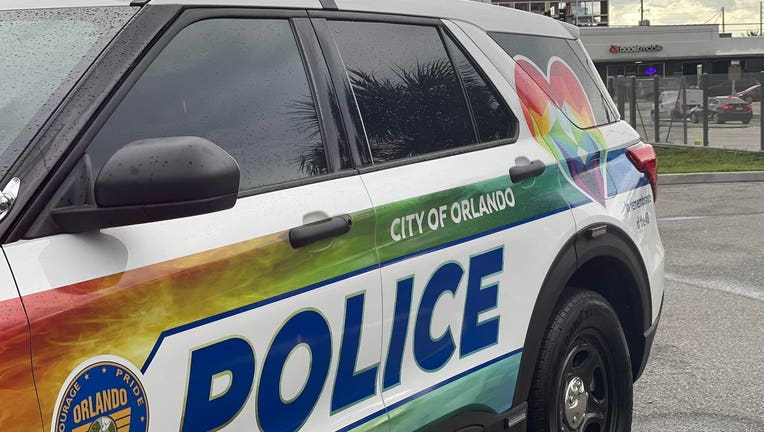 The Pride Patrol Car is also meant to honor the 49 victims of the Pulse Nightclub shooting in 2016.

In the Facebook post, the department said, "Always honoring our 49 Angels, this new Pride Patrol Vehicle serves as a symbol of our unwavering support for our LGBTQ+ members and of our commitment to everyone’s safety in an #OrlandoUnited."