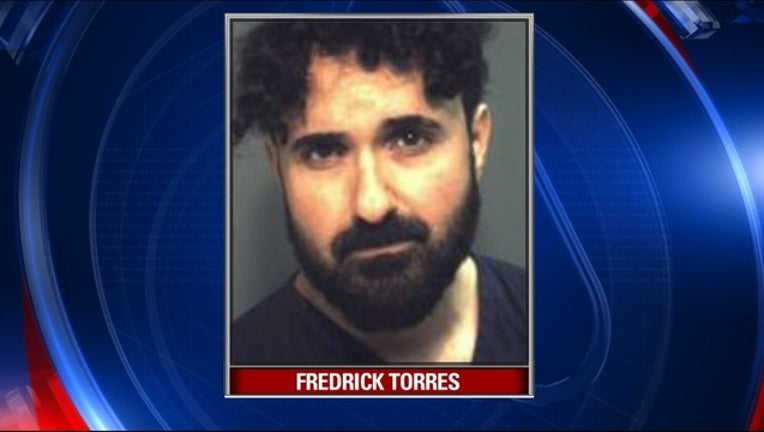 ORLANDO, Fla. (WOFL FOX 35) - A man has been charged with attempted first-degree murder after attacking another man early Friday morning at Universal Orlando's Islands of Adventure theme park, according to Orlando Police.  Authorities say both the suspect, 33-year-old Fredrick Torres, and the victim are contract workers with Universal Orlando.

Orlando Police officers first responded to the theme park around 9:30 a.m. in reference to a battery.  Both Torres and the victim were located, and Torres was taken into custody for questioning.  "The suspect and victim were involved in a physical altercation for an unknown reason," said Lt. Miguel Garcia with the Orlando Police Department.

The victim, whose identity has not immediately released, was in critical condition when taken to Orlando Regional Medical Center, according to Orlando Police.  Torres has been booked into the Orange County Jail.

In a statement, Universal Studios Orlando said, "This was an incident that involved people who works for a contractor.  No guests were involved, no Universal Orlando team members were involved."

Torres is scheduled to see a judge Saturday.