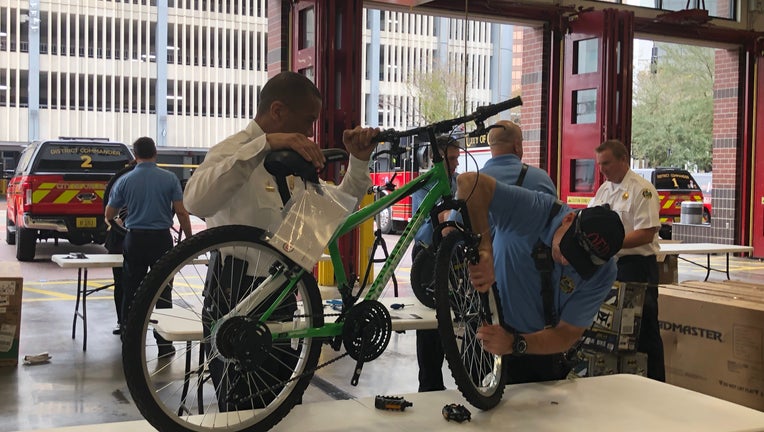 ORLANDO, Fla. - Orlando firefighters spent Tuesday assembling dozens of bikes for children in the community for the 18th annual Wheels for Kids program.

Fire Station One in downtown Orlando transformed into Santa’s workshop for the morning as crews worked together on the bikes that will be given to 88 children who live in the Reeves Terrace public housing complex.

Lieutenant Jason Alicea spent his day putting together Frozen-themed tricycles. “It feels good. We’re fortunate as a fire department that we have these initiatives like this.”

New Orlando Fire Chief Benjamin Barksdale even helped out. “Anytime that we can give back support to the city that we’re always receiving support from… that’s what it’s about.” 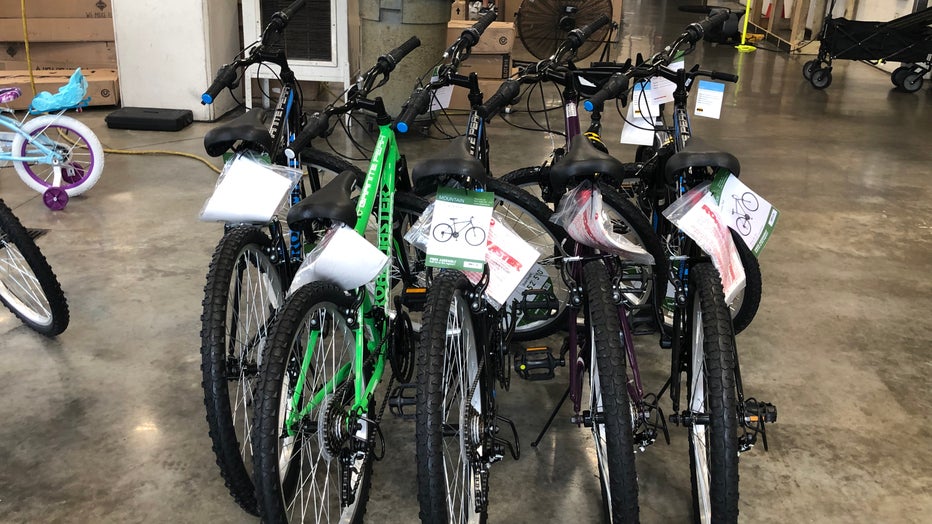 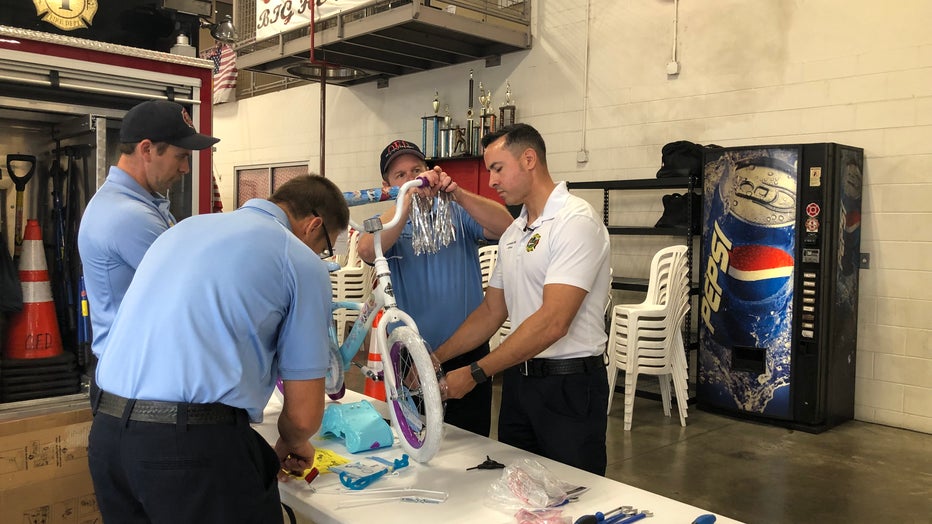 Orlando City Commissioner Patty Sheehan (District 4) started the Wheels for Kids program in 2002 after children in the Reeves Terrace public housing complex lost their bus service and were missing school. She wanted to provide them with a way to get to school and with the help of corporate sponsors she’s been able to give away more than 1,100 bicycles since the program started.

“I see these kids grow up. You know when people talk about people in public housing they don’t realize that these are people who just need an opportunity and by giving these kids an opportunity to succeed through education they do,” Sheehan said.

The bikes will be handed out to 6-12 year-old children on Monday at Howard Middle School. Sheehan said it is always a special event. “I’ve been doing this 18 years and I cry every time I come around that corner and see those children’s excited faces.”