The new training ground will be the home for the Club’s men’s soccer operations, including the Lions team, Orlando City B, The Club’s USL League One side, and the Orlando City Development Academy. 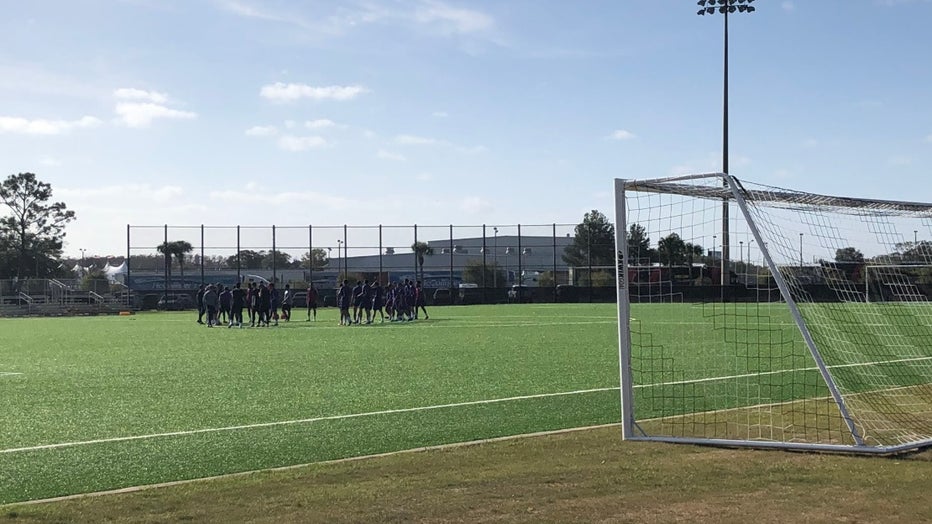 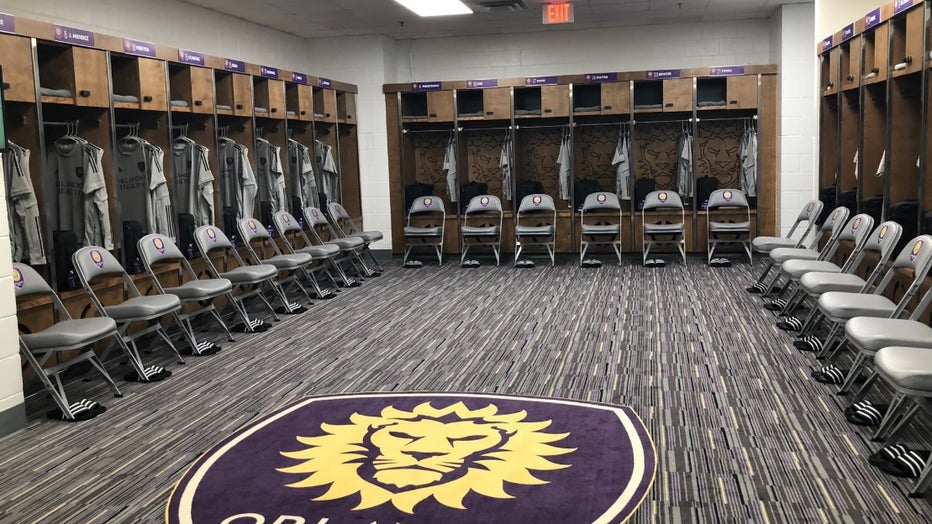 The training ground covers 20 acres and has four training fields, including three natural grass fields and one artificial turf field. It also features state-of-the-art facilities, including a weight room, cafeteria and film review room. There is also a players' lounge that boasts foosball and pool tables and a locker room that looks exactly like the locker room at Exploria Stadium. There is also a cryotherapy tank and Jacuzzi in the training and recovery room.

Luiz Muzzi, the executive vice-president of soccer operations for Orlando City, said, "I believe that this allows a player to truly enjoy training and improving their craft and really feel like it’s a second home rather than a place of work."

He said the new facility will be a place where players will be able to build relationships and continue to build chemistry with their teammates.

"Ultimately, statistics show the best relationships and the more chemistry a team has the better chances the team has of winning a championship, ultimately that’s one of our goals."

Orlando Soccer CEO Alex Leitao said the opening of the new training complex is the last piece of a puzzle that started five years ago when the Lions first started league play.

"Look at all the 30 teams in MLS class and tell me which team have men’s, women’s, all the youth systems, two stadiums, two training facilities, not many... We are very happy where we are today."

The Lions are moving from Sylvan Lake Park in Seminole County and will begin training at the new facility on Monday.