The match will be nationally televised on ESPN while being broadcast on Real Radio 104.1 FM in English and Acción 97.9 FM, 810 AM in Spanish.

"[We're] obviously looking forward to a massive game. I think it's great that the league has the rivalry weekend, so I think it's something we're all excited about," Head Coach James O'Connor said. "I think it'll be a great game, we need as many people as we can to get into the stadium. Our supporters have been immense all year. They've been incredible for us and we're going to need them Friday night to come and cheer us on and hopefully make it a special night for the Club."

The Lions enter Friday's match unbeaten in their last four contests, coming off a 1-1 draw against Minnesota in their last outing this past Saturday. Nani opened the scoring in that match, converting from the penalty spot in the 70th minute for his ninth finish of the season. The Loons answered in stoppage time however, with Abu Danladi scoring in the 92nd minute to force the two sides to split the points on the evening.

Nani now sits tied with Tesho Akindele for the team lead in goals scored this season with nine, followed by Chris Mueller and Dom Dwyer each with five. The City captain also leads the team in assists with eight this season.

Atlanta comes into Friday night after defeating the Portland Timbers 2-0 on the road on Sunday. Leandro Gonzalez Pirez found the back of the net in the 14th minute followed by Josef Martinez in the 46th to secure the victory for the visitors.

Josef Martinez leads the Five Stripes with 21 goals this season, while Julian Gressel leads the team with nine assists. Goalkeeper Brad Guzan sits atop MLS with 12 clean sheets in 2019.

Following Friday's match, the Lions will travel west to face the San Jose Earthquakes on Saturday, August 31 at Avaya Stadium. 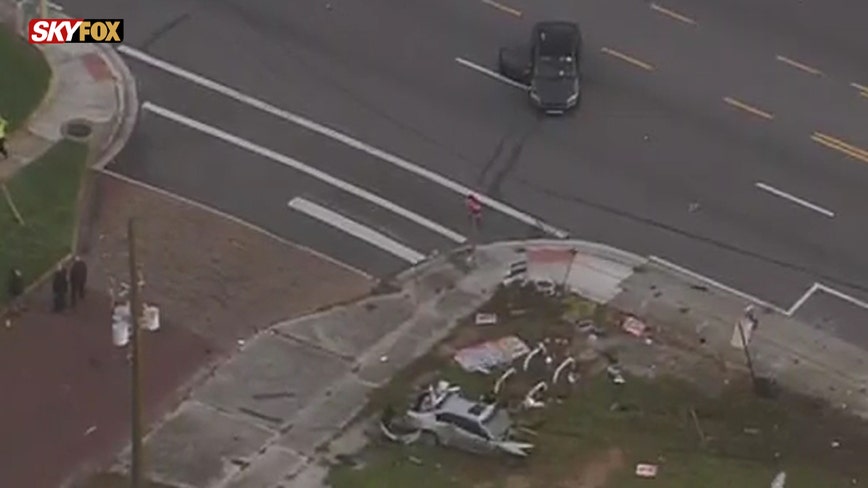 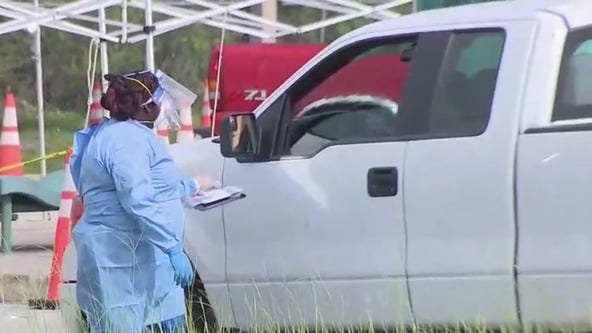