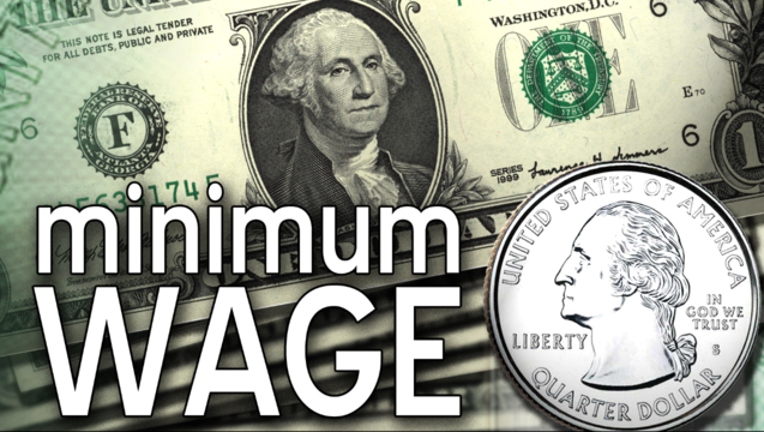 The SPLC Action Fund made the contribution to the political committee Florida For A Fair Wage, which is chaired by prominent Orlando attorney John Morgan.

RELATED: Minimum wage to be increased to $15 an hour city employees

In previous months, Morgan’s firms had plowed more than $4.5 million into efforts to get the proposed constitutional amendment on the November 2020 ballot. The proposed amendment, if approved by voters, would increase the state’s minimum wage to $10 an hour on Sept. 30, 2021 and increase it by $1 each year until it hits $15 an hour on Sept. 30, 2026.

The state’s minimum wage this year is $8.46 an hour. Florida For A Fair Wage had submitted 760,333 valid petition signatures to the state Division of Elections as of mid-day Thursday, just short of the 766,200 signatures needed to qualify for the ballot.

The committee also needs the Florida Supreme Court to sign off on the proposed ballot wording.