An employee in an Oregon school system is on leave after showing up to work last Friday wearing blackface, according to the school district.

Blackface, considered an extremely offensive display of racism, is when someone darkens their face in imitation of Black people. Historically, it has been used to mock and portray caricatures of Black people, as well as perpetuate racial stereotypes.

Dr. Joe Morelock, the superintendent of Newberg Public Schools, said he was "horrified, angry and ashamed" to learn one of his employees engaged in the act — calling it "unfathomably offensive."

"It is important to remember the terrible historical context of Blackface: how it has been used to misrepresent and demean Black communities, and how much harm and pain it continues to cause," Morelock said in a statement. "This behavior represents violence and evokes trauma; it is beyond unacceptable."

Some parents and students believe the school board didn’t go far enough when it placed the accused employee on leave. Tai Harden-Moore, whose daughter attends Newberg High School, told KATU the employee should have been fired.

"Putting this educator on leave sends the wrong message. This educator should have been terminated immediately. There should be a zero-tolerance policy. There, in my opinion, is no investigation needed," Harden-Moore said.

A few weeks ago, the school board discovered another racial incident when it learned some Newberg students were using pictures of other students in a Snapchat group called "Slave Trade."

According to KPTV, screenshots of the group revealed the following messages: 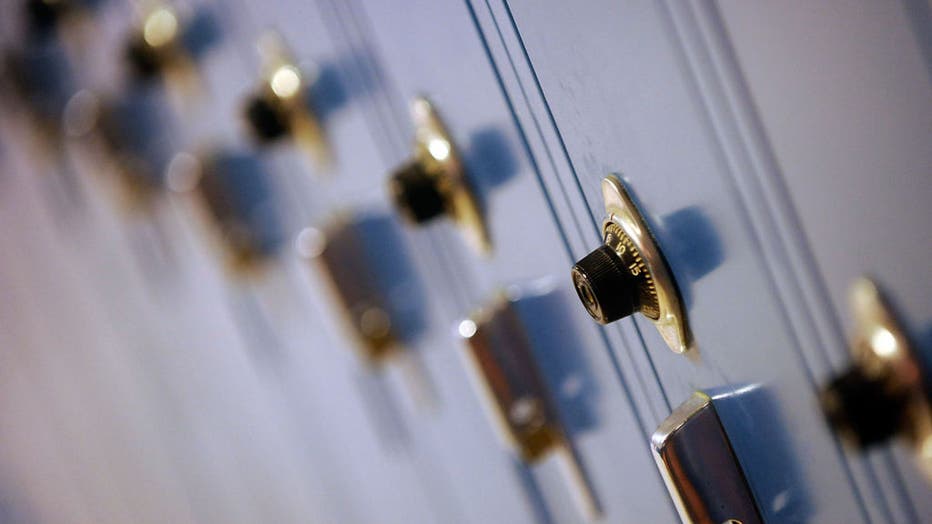 FILE — An Oregon school system employee showed up to work last Friday in blackface, prompting the school board to place them on leave. (Photo by Christopher Evans/MediaNews Group/Boston Herald via Getty Images)

"It is also important to acknowledge that references to our nation’s horrific history of the slave trade, which were made in the recent social media incident, have devastating consequences to our students whom we love and serve," Morelock said. "It, too, is beyond unacceptable."

This summer, the school district banned teachers from displaying Black Lives Matter and Pride flags or signs, which community members condemned. Earlier this month, The board could have voted on whether or not to keep the ban. Instead, they voted 4-3 to push the decision to another day.

Harden-Moore was among the parents who spoke against the ban and the other racist incidents during Wednesday night’s school board meeting.