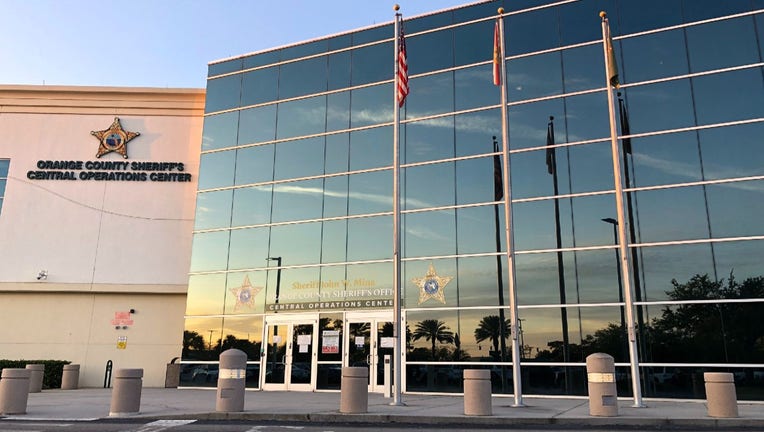 ORLANDO, Fla. - An Orange County sheriff's deputy has been arrested, accused of driving under the influence.

The Orange County Sheriff's Office has confirmed to FOX 35 News that Deputy Zachary Erikson was arrested by West Melbourne police officers over the weekend.

Erikson was hired in November 2016 and worked in the Uniform Patrol Division. He has been relieved of all law enforcement duties and reassigned to administrative duties while the criminal case is underway.