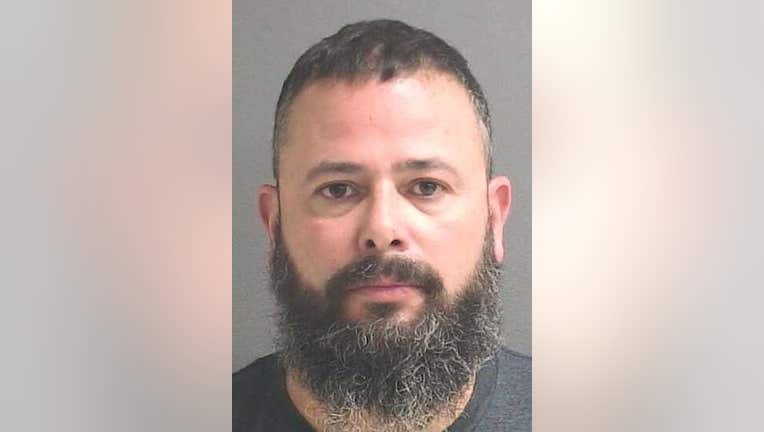 ORANGE CITY, Fla. - A Volusia County man has been arrested on 10 counts of possessing child pornography.

Francisco Siaca, 47, of Orange City was busted after the sheriff's office was alerted via a cyber tip from the National Center for Missing and Exploited Children.

According to the investigation, 10 electronic files were located that portrayed male and female children in sexually exploitive situations.

"Victims were estimated to range from toddler to 13 years old," deputies said.

Siaca was arrested Saturday and taken to the Volusia County Branch Jail but was released after posting $150,000 bail.