ORLANDO, Fla. - Orlando police are investigating after someone shot at homes and vehicles late Monday night.

Police said they found 50 rifle and handgun shell casings near the 4400 block of Prince Hall Boulevard. 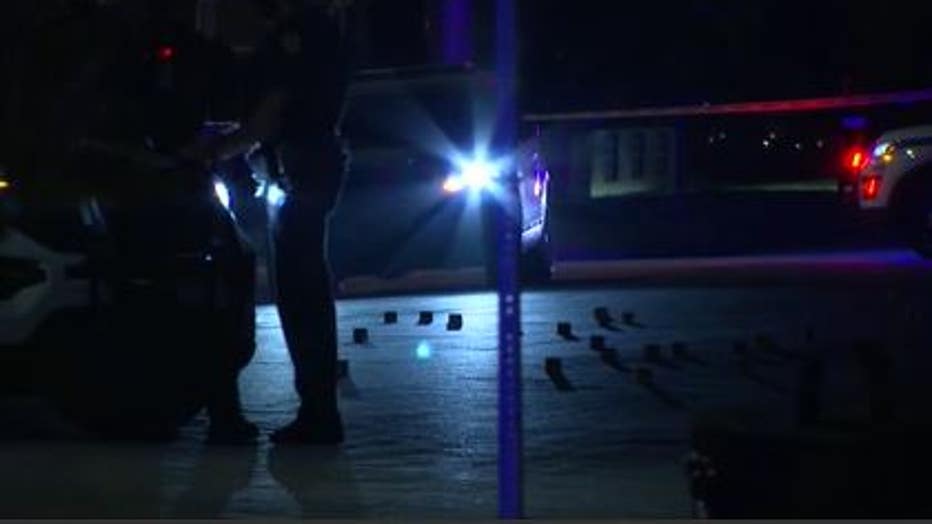 Officers responded to a shooting in the area just before 11 p.m. Monday. An OPD lieutenant said in a statement that "it appears a white Chrysler 300 shot at a residence on Prince Hall Blvd, causing damage to two vehicles and the house." Officers said during the exchange of gunfire, another house was struck.

Police said there were no reported injuries. FOX 35 is working to find out if people were inside the homes or cars that were struck at the time of the shooting.

No suspect information is available at this time.

Anyone with information regarding this incident is asked to call Crime Line at 800-423-TIPS or the OPD non-emergency number at 321-235-5300.