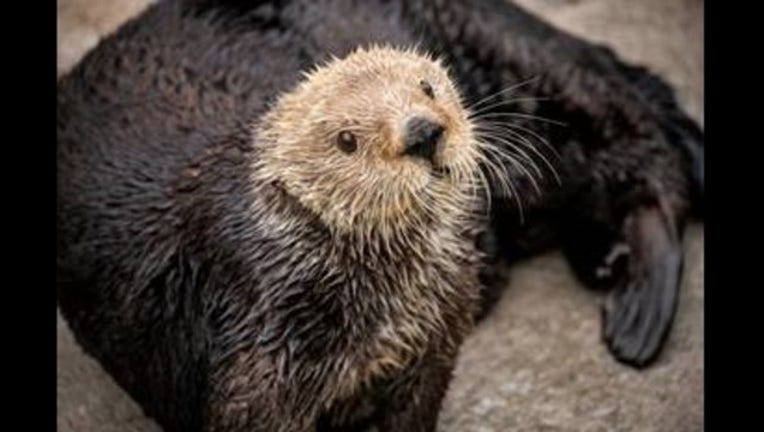 MONTEREY, Calif. (KTVU) - The Monterey Bay Aquarium is mourning the loss of a popular and beloved member of its family.

A necropsy is planned to learn more about the exact cause of her death, aquarium officials said.

“Gidget touched millions of people with her beauty, charm, and an exuberance of mischief,” aquarium veterinarian Dr. Mike Murray said in statement released on Monday. “She is an example of why we do what we do, for the animals in our care and for their wild kin,” he added.

The sea otter came to the aquarium as a 10-week-old pup. She was found stranded in San Luis Obispo County at Morro Strand State Beach in October 2008. She was rescued by volunteers from The Marine Mammal Center in Sausalito with help from a biologist from the California Department of Fish and Wildlife.

The U.S. Fish and Wildlife Service later declared her non-releasable and about six years ago, Gidget ultimately ended up at the Monterey Bay Aquarium, where she served as a surrogate mother for other rescued otter pups, according to officials.

With her maternal nature, Gidget reared four rescued pups until complications with her health forced her retirement from those duties.

Biologists at UCLA used her blood sample to sequence the sea otter genome for the first time.

“Gidget is going to be a reference point for future genetic studies of southern sea otters for years to come,” said Annabel Beichman, researcher with UCLA’s Department of Ecology and Evolutionary Biology.

“Gidget’s contributing to the conservation of her entire species,” Beichman added.

Since 1984, the Monterey Bay Aquarium’s Sea Otter Program has been researching and working to advance the recovery of the threatened southern sea otter. To date, it has rescued more than 800 sick and injured otters and returned many back to the wild.

The aquarium’s surrogate program continues to raise and release stranded pups and places non-releasable animals on exhibit at its location and at other accredited aquariums across North America.