An Ohio state senator dismissed concerns he might have been distracted after he attended a video meeting using a virtual background while driving on May 3.

An Ohio state senator who attended a video meeting to discuss his state’s distracted driving bill was found to have been driving himself while attending the meeting.

State Sen. Andrew Brenner was on the video meeting of Ohio’s Controlling Board committee while in his car on May 3, but used a virtual background showing the interior of a home.

At the beginning of the video, Brenner is seen inside his car, which appeared to be parked. After more people joined the video call, Brenner proceeded to pick up his recording device, disappeared for a short time, and reappeared with what looked like a virtual background of a living room setting. 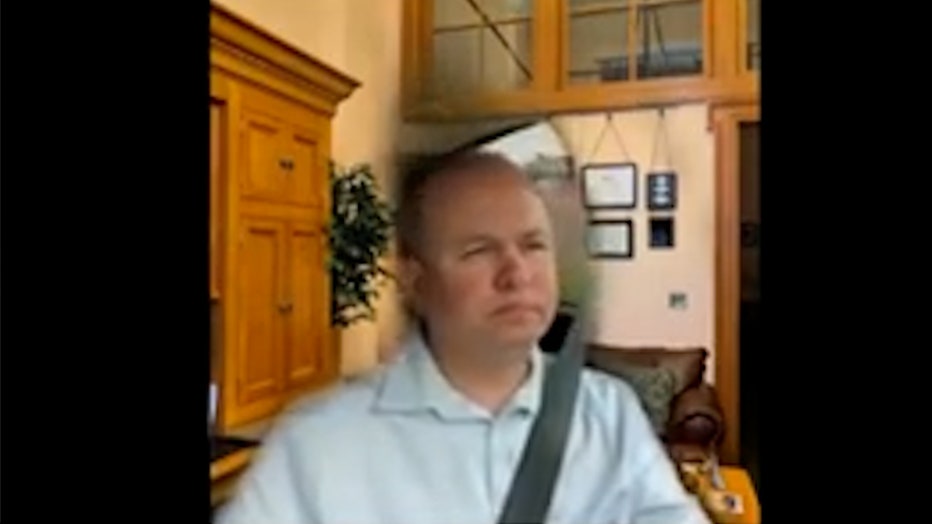 Brenner then appeared to be driving, looking both ways constantly as if to see if there was any oncoming traffic.

Throughout the duration of the video call, Brenner’s background glitched as he appeared to hit bumps in the road while he drove to his destination.

"I wasn't distracted. I was paying attention to the driving and listening to it (the meeting)," Brenner told the Columbus Dispatch. "I had two meetings that were back to back that were in separate locations. And I've actually been on other calls, numerous calls, while driving. Phone calls for the most part but on video calls, I'm not paying attention to the video. To me, it's like a phone call."

House Bill 283 was introduced on May 3 and calls for a ban on "writing, sending or reading texts, viewing videos, or taking photos, live streaming and using applications while driving," according to The Dispatch.

The bill would also make holding or using any electronic device while driving a traffic violation, which would allow police to pull over offending drivers.