Man accused of beating his girlfriend to death

A man is accused of beating his girlfriend to death while witnesses did nothing. Christopher Parker, 31, was arrested and charged after his girlfriend was found battered and unconscious on Friday.

DELAND, Fla. - City officials announced on Tuesday that the victim of an aggravated battery has died.

The DeLand Police Department reported that Christopher Parker, 31, was arrested and charged after his girlfriend was found battered and unconscious on Friday.

They said that the woman was found unresponsive in a room at a former motel suffering from life-threatening injuries. Witnesses reportedly heard screaming about 30 minutes prior to calling police. She was taken to a hospital in critical condition but the City of DeLand later confirmed that the woman died. 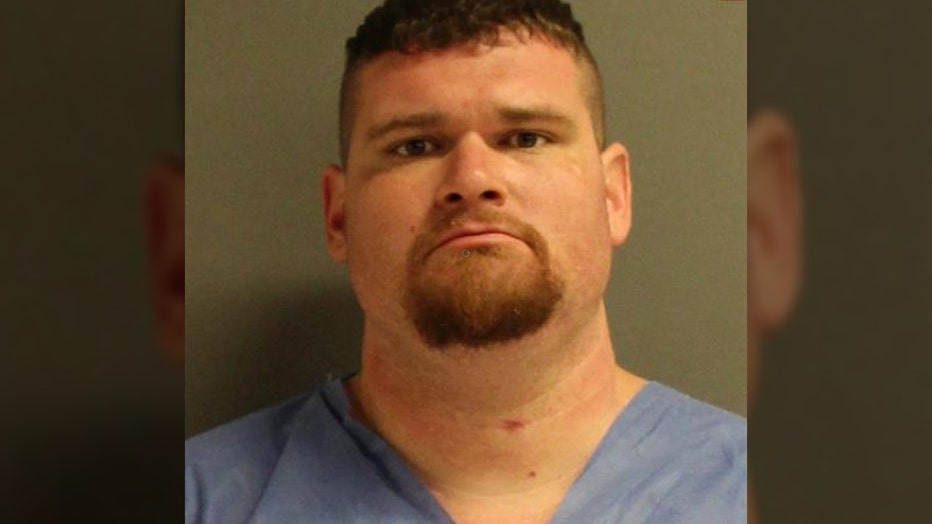 Parker is now being charged with First-Degree Murder.

In a news conference on Tuesday, Police Chief Jason Umberger said that "If you hear something that sounds out of the ordinary, especially an attack like this or people screaming or yelling, dial 911 immediately so that Volusia County dispatchers can get a police officer moving in that direction and so that we can have a quick response as humanly possible."

Parker is being held in the Volusia County Jail on no bond.