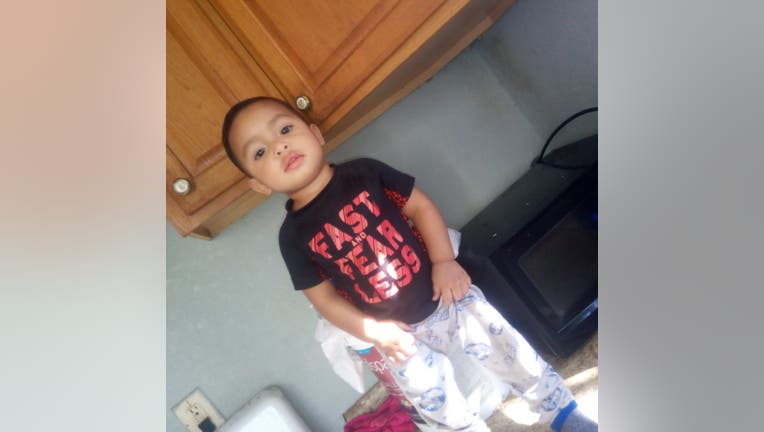 Jose Lara, aged 1 ½, was reported missing on Sunday, near Crescent City. He was reportedly last seen Sunday afternoon playing in the backyard with his sister, officials said. His mother went inside the home briefly to take care of another child, officials said.

During a Monday afternoon press conference, officials told reporters that the boy was found in a ground-level septic tank near the home. There was an "improvised" cover on the septic tank, described as a board of some sort. The immediate area was also covered in overgrown grass and dirt, according to officials.

There is no indication of foul play, but the investigation is active and ongoing.

"Please pray not only for the family, but also each of the first responders," a spokesperson said.