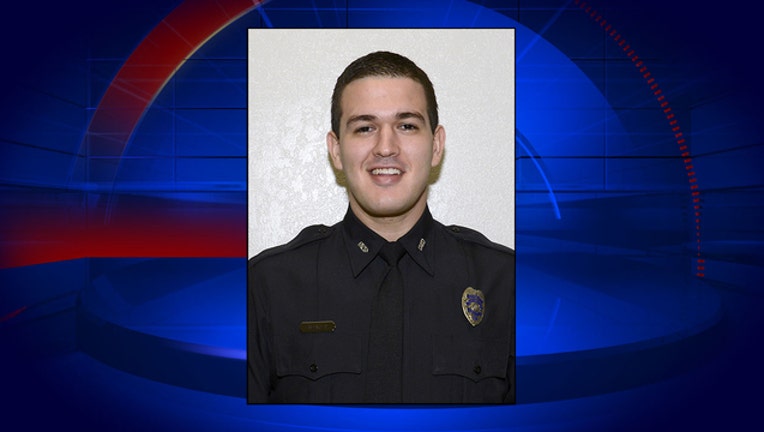 ORLANDO, Fla. (FOX 35 WOFL) - The Orlando Police Department held press conference today about Officer Valencia, who was shot in the head during a standoff with law enforcement. His family was in attendance and spoke.

During the press conference, his wife Meghan confirmed that Officer Valencia is still in a coma, but is responsive. She said that doctors previously said that he has significant brain injury and actually was not expected to live. She asked for your continued prayers as Officer Valencia will continue treatment at Shepard's Center, a Spinal Cord & Brain Injury Rehabilitation center in Atlanta, Georgia. He will be transferred on Thursday.

If you’d like to support the family of Officer Valencia, a Go Fund Me account has been set up by the Orlando Police Heroes Foundation.