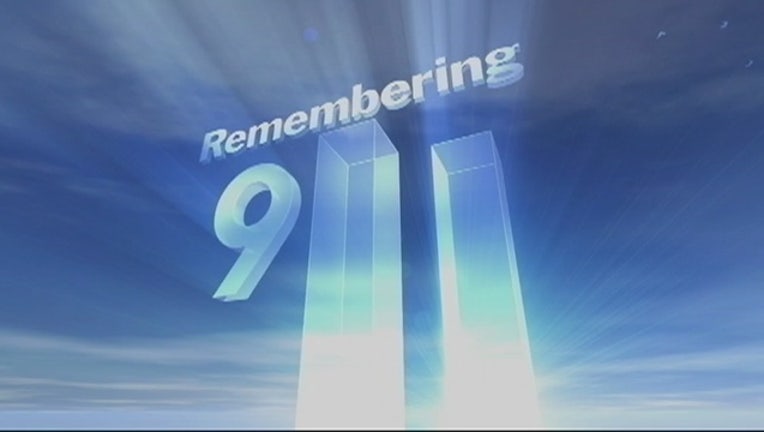 WASHINGTON (AP) — President Barack Obama is joining the nation in remembering the nearly 3,000 people who died in the Sept. 11 attacks 15 years ago.

Obama is observing the somber anniversary with a moment of silence in the White House residence at 8:46 a.m. EDT. That's when the first of four hijacked airplanes slammed into the north tower of New York City's World Trade Center on Sept. 11, 2001.

Nearly 3,000 people were killed in New York, Pennsylvania and at the Pentagon when al-Qaida terrorists crashed the airplanes in those locations.

U.S. forces killed al-Qaida leader Osama bin Laden nearly a decade later during a May 2011 raid that Obama authorized on his Pakistani hideout.