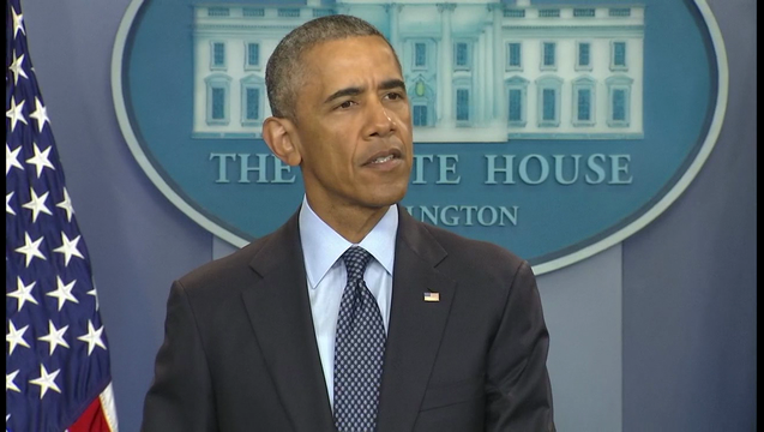 WASHINGTON (WTXF) - President Obama has made his first public statement on the two deadly police shootings that happened this week.

Thursday afternoon on his Facebook page, he posted, “All Americans should be deeply troubled by the fatal shootings of Alton Sterling in Baton Rouge, Louisiana and Philando Castile in Falcon Heights, Minnesota. We've seen such tragedies far too many times, and our hearts go out to the families and communities who've suffered such a painful loss.”

About Louisiana, he added, “I am encouraged that the U.S. Department of Justice has opened a civil rights investigation in Baton Rouge, and I have full confidence in their professionalism and their ability to conduct a thoughtful, thorough, and fair inquiry.”

However, he went on, “What's clear is that these fatal shootings are not isolated incidents. They are symptomatic of the broader challenges within our criminal justice system, the racial disparities that appear across the system year after year, and the resulting lack of trust that exists between law enforcement and too many of the communities they serve.”

But this “in no way contradicts our respect and appreciation for the vast majority of police officers who put their lives on the line to protect us every single day. It is to say that, as a nation, we can and must do better to institute the best practices that reduce the appearance or reality of racial bias in law enforcement.” 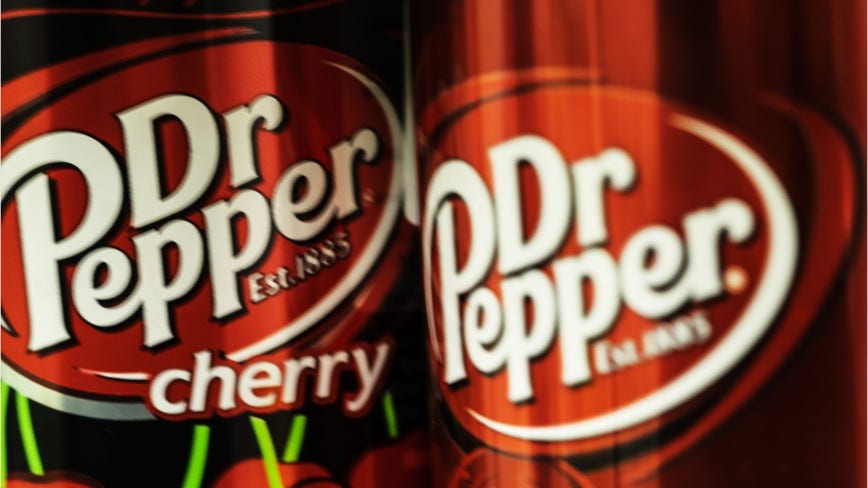