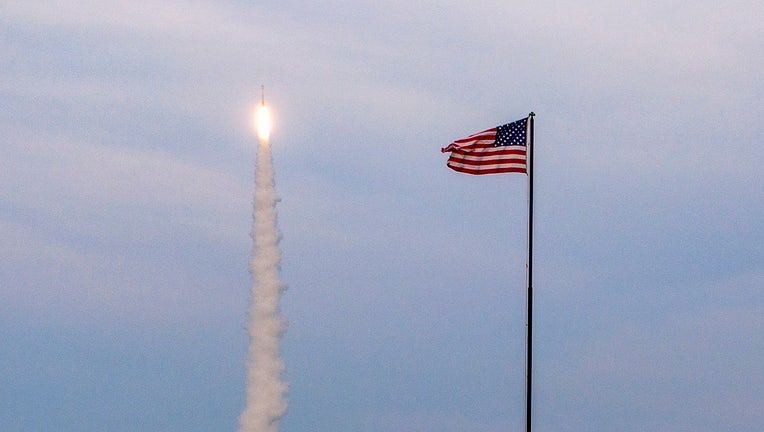 LAKE MARY, Fla. - Millions of Americans across the nation know The Star-Spangled Banner from being performed before every sports game and taught in our childhood, it has become a part of the United States identity over the years.

Francis Scott Key, a lawyer in the early 1800s, observed the bombardment of British artillery on Fort McHenry during the War of 1812 as he was held against his will by the British after attempting to negotiate a prisoner exchange.

After the sun had risen, Key saw the only thing left standing was the American flag, flowing in the wind.  Viewing it as a clear sign of American patriotism, Key scribbled the initial verse of his new poem on the back of a letter and when he returned to Baltimore, Key wrote the other 3 verses according to the Smithsonian.

RELATED: 4th of July: A by-the-numbers look at the American holiday

Dubbed the Defense of Fort M'Henry, the poem did not turn into a song until Key's brother-in-law set it to music and called it The Star-Spangled Banner.  It was then presented to Congress nearly a century later to become the nation's formal anthem.

Despite the songs patriotic background, many people objected to the decision, claiming the tune of the song was taken from To Anacreon to Heaven, which was a risqué song that was geared towards alcohol consumption.  Others complained that the song was difficult to play and hard to march to according to History, Art and Archives department of the House of Representatives.

The Star-Spangled Banner was then officially named as the national anthem of the United States in 1931 after President Herbert Hoover signed it into law and has continued to be the nation's signature song for the last 90 years.