NEW YORK - Two NYPD cruisers drove into protesters in Brooklyn on Saturday who were pelting, pushing barricade against a police car, knocking several people to the ground as the officers tried to evacuate the area.  It was just one incident involving NYPD officers on Saturday that left officers injured, vehicles destroyed, and scores of protesters under arrest.

"It's inappropriate for protesters to surround a police vehicle and threaten police officers," the mayor said.  "The video is unsettling and I wish the officers hadn't done that but I also understood that they didn't start the situation."

He said a small number of protesters were systematically trying to create violent incidents.

"Now is the time for people to go home," de Blasio said.  "If you're out there to commit an act of violence, you're going to get arrested tonight."

At least 120 people were arrested on Saturday and at least 15 police vehicles were destroyed in the violence.

It was another night of violent protests in New York City.

The mayor said it was clear that some of the protesters sought to create violence against law enforcement.

The U.S. attorney's office in Brooklyn said Samantha Shader, 27, of Catskill, New York, admitted under questioning to throwing her device at a van occupied by four officers. It did not ignite and the officers were unharmed, police said. Shader’s sister, Dorian, was also arrested and will face charges in state court, the Brooklyn district attorney’s office said.

Colinford Mattis, 32, and Urooj Rahman, 31, both of Brooklyn, are accused of targeting a police van. They were charged under a federal statute regarding the use of fire and explosives to cause damage to a police vehicle and each face 5 to 20 years in prison if convicted.

Information on their lawyers was not immediately available. 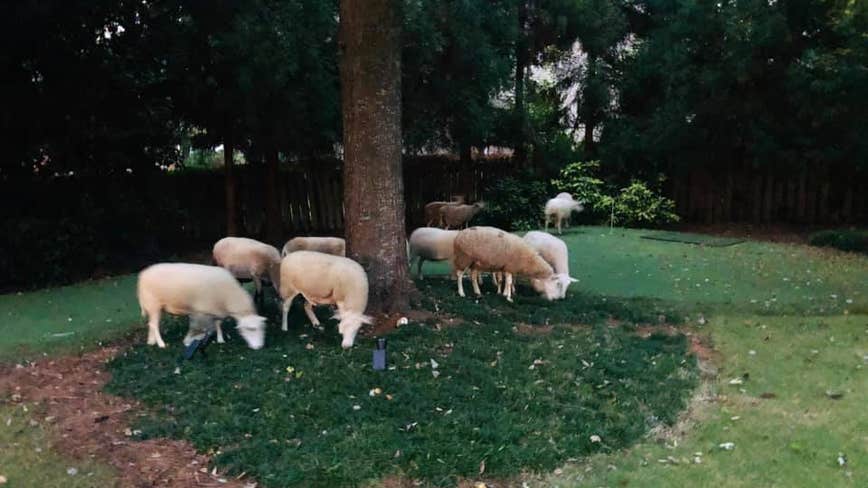