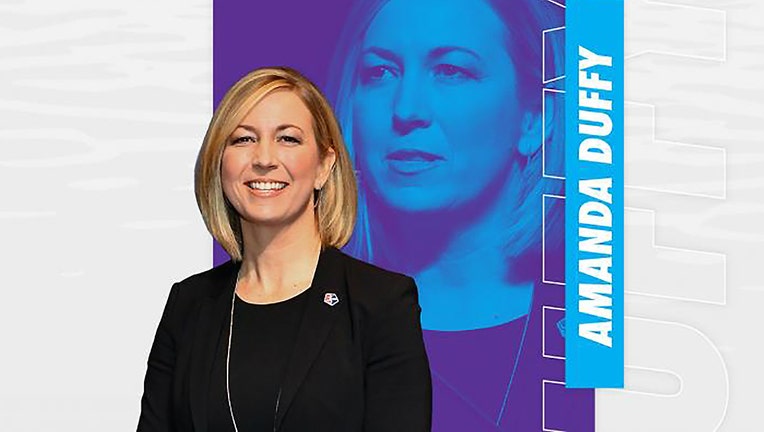 Duffy will take over front office and technical duties for the Pride and represent the team on the NWSL board. She’ll report to Orlando City chief executive officer Alex Leitao.

“As this position came into the Club’s plans, and as I learned more about the broader goals of the collective organization, it was clear to me that the club is prepared to invest deeply in the women’s game, and in the Pride specifically,” Duffy said in a statement. “This investment, combined with the chance to work with Alex’s leadership, a world-class roster, and intensely passionate fans, made the decision to come to Orlando one of tremendous excitement and an immense honor.”

Duffy, 39, has served as the league’s president for the past year. She joined the NWSL in 2017 as managing director of operations.

The NWSL, entering its eighth season, has already lasted longer than any other women’s professional soccer league in the United States. Featuring players from the U.S. and Canadian national teams, the NWSL has seen attendance at games grow by more than 70% since the league was founded in in 2013.

The NWSL is currently without a commissioner. The position has been vacant since Jeff Plush left in 2017, although Duffy had assumed many of his duties.

Duffy will remain in her role with the league through mid-February while the search for a commissioner continues, the league said Tuesday.