LAKE MARY, Fla. (WOFL FOX 35) - Lake Mary police officers and the Florida Department of Transportation are investigating a collision involving a SunRail train and a car that happened along Lake Mary Blvd.  The SunRail train was delayed following the crash.  Authorities said no one on board the train was injured and the driver of the vehicle involved in the crash was unharmed.

The woman driving the vehicle told FOX 35 that she had already crossed over the train tracks and that the guardrails never came down, when all of a sudden, a train struck the back of her car.  She was visibly shaken but appeared to be okay.

According to SunRail authorities, the 6:45 p.m. northbound train was delayed by 30 minutes, due to police activity. A spokesperson for FDOT said their data shows that gates have been functioning as they should, but they plan to review the video to find out exactly what happened. 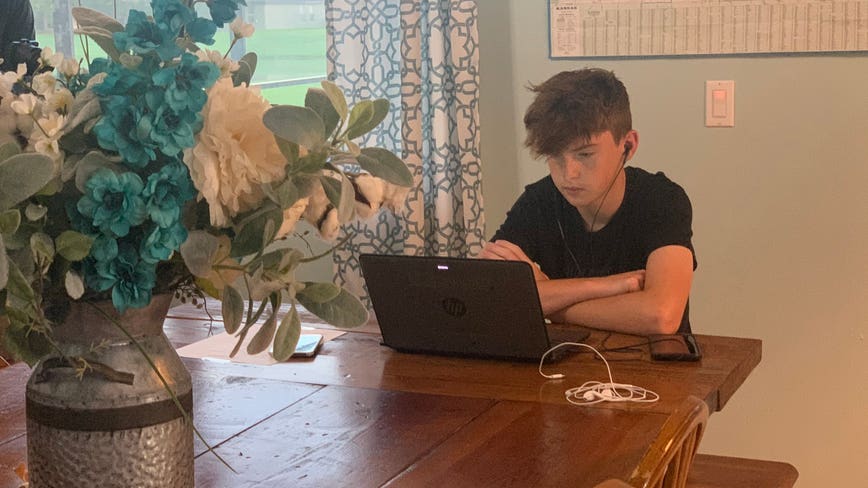 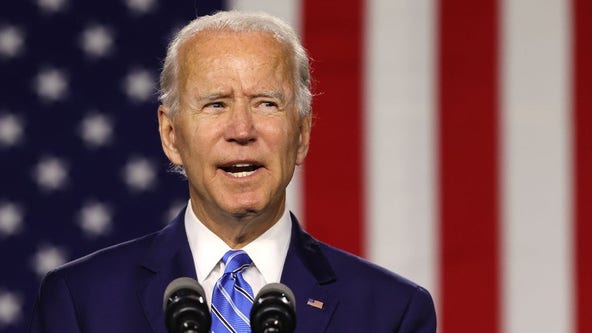