Link said there were some instances of errors being made “but no systemic interference or even manipulation with the postal ballots whatsoever.” 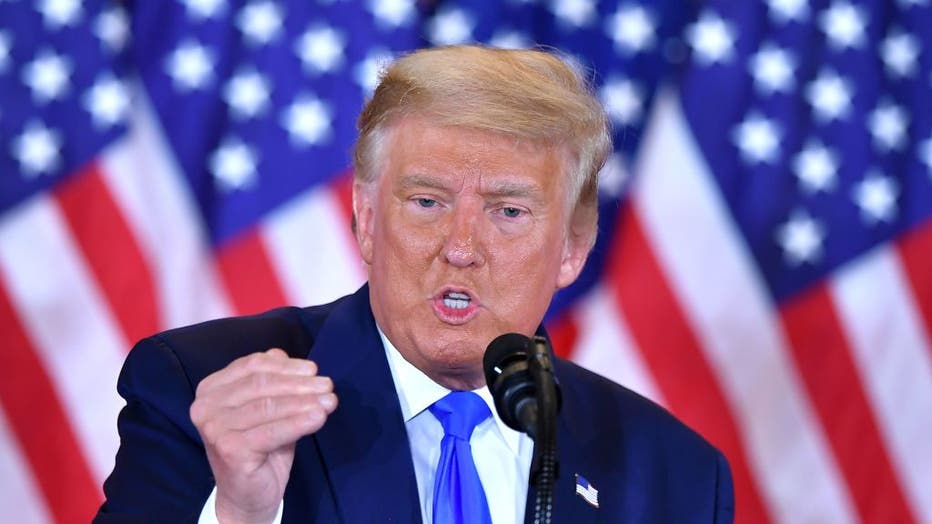 President Donald Trump speaks during election night in the East Room of the White House in Washington, DC, early on November 4, 2020. (Photo by MANDEL NGAN/AFP via Getty Images)

Trump has for weeks argued that mail voting is prone to fraud. On Wednesday morning, with his lead in key battlegrounds slipping, Trump claimed efforts were being made to steal his victory and prematurely declared himself the winner.

“That is something that does need to be described as breaking a taboo,” Link said of Trump's effort to stop the count. “He has neither the right nor the possibility to do this. Responsibility for the count lies exclusively with states.”

The Vienna-based OSCE, of which the United States is a member, conducts observer missions at major elections in all of its member countries.