The FBI recently released videos of confessions made by Samuel Little, who confessed to 93 murders between 1970 and 2005.

OCALA, Fla. - The FBI recently released recorded confessions of a serial killer who killed a woman in Ocala.  Samuel Little, 79, confessed to 93 murders between 1970 and 2005, and chilling new videos show him describing some of the murders in detail.

Little is the same man who confessed to killing Rosie Hill in Ocala in 1982.  Hill was 20 years old and the mother of a 2-year-old when Marion County deputies say Little Strangled her and then dumped her body in woods off of County Road 326.  Little confessed to the crime in October of 2018.

“I hope and I pray that they do. It’ll make them feel better in knowing who did it, even if we don’t why,” she said.

He was contacted by officials in Texas, who orchestrated the interview.

He described his demeanor as calm, similar to what was displayed in the newly-released FBI videos.

“He named her number one. He said Rosie. He also told me where he left the body after he killed her back in 1982,” Mongeluzzo said. “It was very chilling because he matter-of-factly says it all, and he recalls it from memory.” 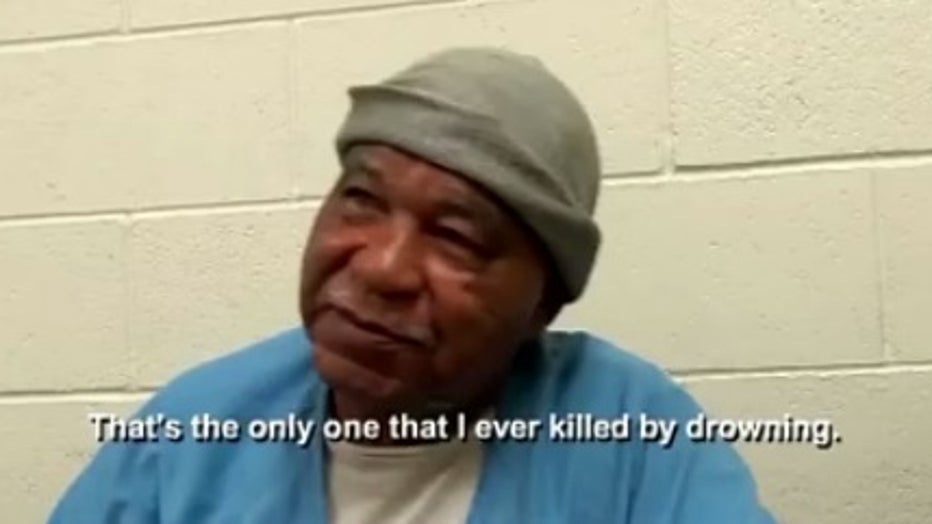 Little is serving three life sentences for other murders.