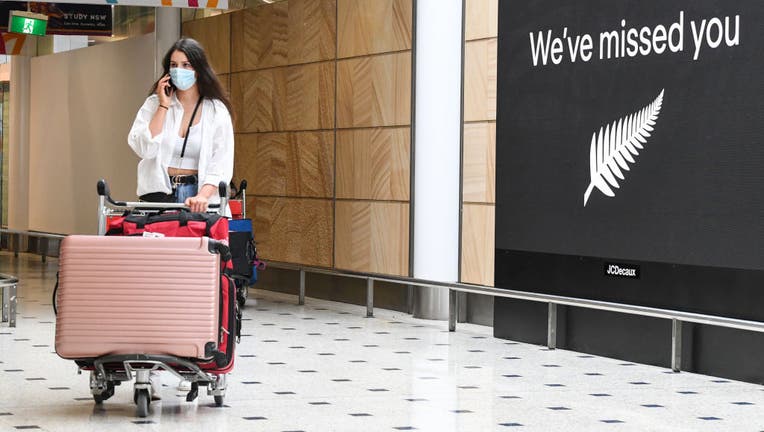 The Ministry of Foreign Affairs and Trade of New Zealand has issued a warning to its citizens visiting the United States to avoid areas where "political rallies or protest may occur" in the days leading up to the Nov. 3 election and subsequent presidential inauguration.

The advisory, which was issued on Oct. 27, notified New Zealanders of the potential for a heavy “police and/or National Guard presence” amid continued protests throughout the U.S. and even highlighted that “police measure have, at times, included the use of rubber bullets, and/or pepper spray to disperse crowds.”

In an effort to keep its citizens who are far from home safe, the advisory suggests if visitors to the U.S. are near such activity, they should leave if possible or shelter inside.

“We recommend monitoring local media to stay up to date with developments and following any instructions issued by the local authorities, including curfews. If you find yourself in an area of protest/political activity or civil unrest, you should leave the area if it is safe to do so or remain indoors until the situation improves,” according to the advisory.

Police used pepper spray and made arrests as a group of protesters rallied to vote in Graham, North Carolina, on October 31.

“Since early 2020, there have been widespread protests and demonstrations occurring around the United States. Some protests have resulted in violence and/or looting and civil unrest. Even protests or political rallies, which are intended to be peaceful, can result in violence,” the advisory stated.

In addition to this recent advisory, New Zealanders are also advised not to travel overseas amid the ongoing COVID-19 pandemic.

“We currently advise that all New Zealanders do not travel overseas at this time due to the outbreak of COVID-19, associated health risks and widespread travel restrictions. Due to the difficulty travelers are experiencing returning home, some New Zealanders overseas may need to stay safely where they are,” according to the Ministry of Foreign Affairs and Trade’s website.