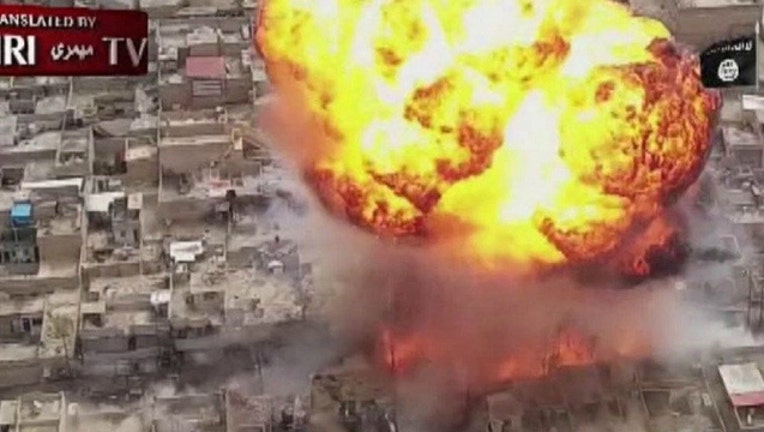 FOX 32 NEWS - Following the Manchester bombing, a new video has been released by ISIS that calls for even more attacks and Las Vegas could be a target.

In the propaganda video, some famous landmarks in Las Vegas can be seen – such as hotels and casinos – making the city a potential target of terror.

Terrorism expert Christopher Caruthers told KVVU-TV that the people of Las Vegas should still feel safe, because he believes the video is just a scare tactic.

The Las Vegas division of the FBI agreed with Caruthers and released a statement.

This is the second time an ISIS video has shown Las Vegas, with the first time being in June of 2016.