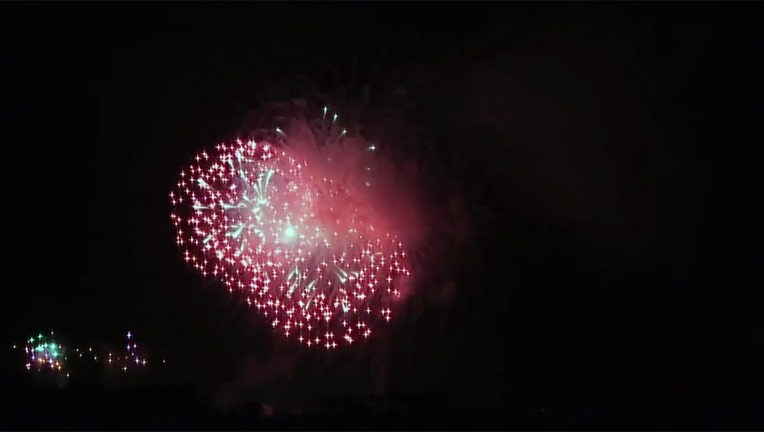 TALLAHASSEE - A proposal that would let Floridians legally use fireworks four days a year, without a pretense of the purpose, was approved Tuesday by a Senate committee after local regulations were allowed.

The Banking and Insurance Committee unanimously backed the measure (SB 140), which would allow people 18 and older to purchase fireworks that could be detonated on New Year’s Eve, New Year’s Day, Memorial Day and Independence Day.

People, however, can buy the explosive devices if they sign a waiver saying they will use the fireworks for certain agricultural purposes, specifically for “frightening birds from agricultural work and fish hatcheries.”

Concerns have been expressed about allowing fireworks to be set off after midnight in residential communities and about the impacts of exploding fireworks on people who suffer from post-traumatic stress disorder in a state with numerous military veterans. 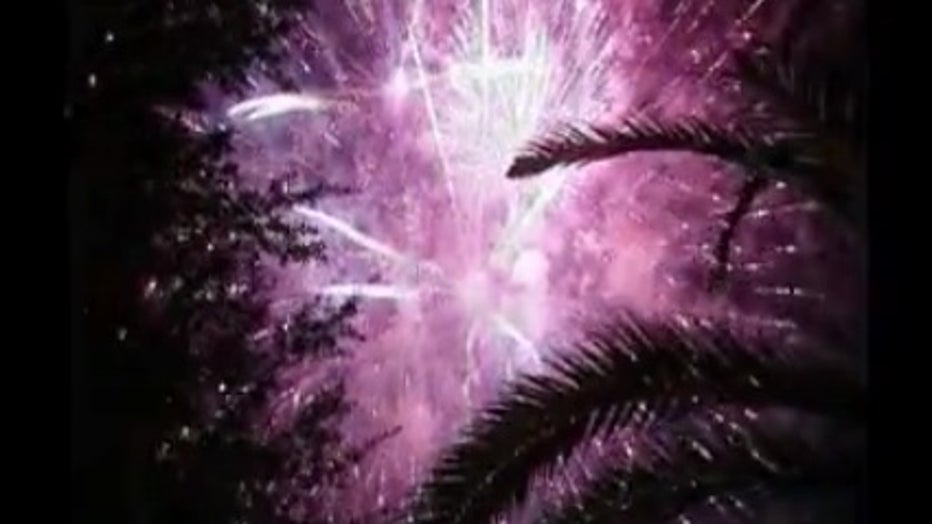 The bill continues to draw concerns from Audubon Florida and the Humane Society over the impact of fireworks on pets and the potential for an increased risk of wildfires. Hutson expressed a willingness to remove Memorial Day from the list. Sen. Tom Lee, R-Thonotosassa, said he would like to see the cost of fireworks come down.

“This stuff is ridiculous. It’s like it’s made out of platinum,” Lee said. “It blows up for like 30 seconds and costs you forty bucks. My daughter really likes to watch all that, so I pay the forty bucks.”

The bill next goes to the Senate Rules Committee. A similar House bill (HB 65) is slated to be heard Wednesday by the House Local, Federal and Veterans Affairs Subcommittee.